From Saint Ouen to Caux 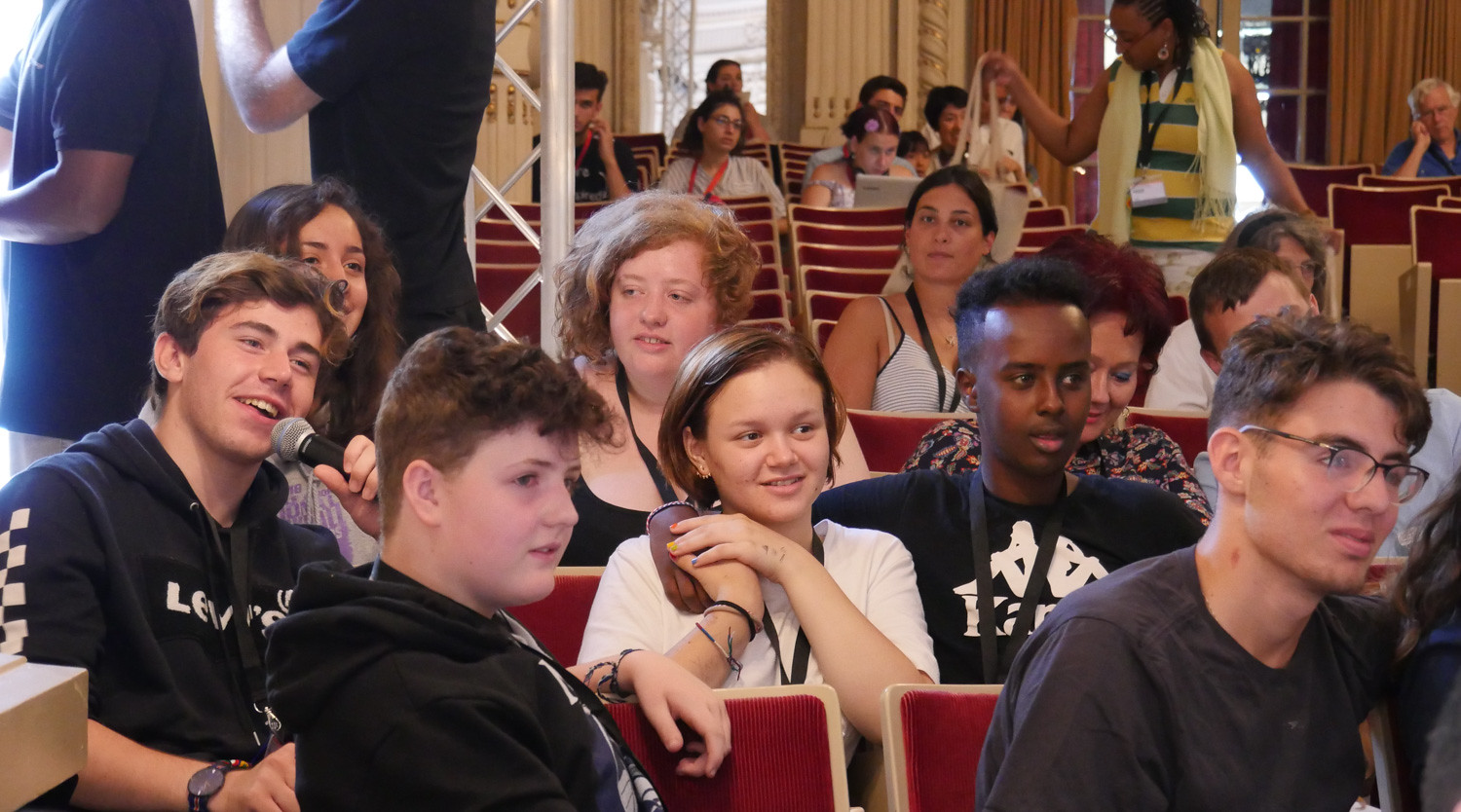 Gerby Lineau is 17 and comes from Saint Ouen (Seine-Saint-Denis), a Parisian suburb. In addition to this being his first time taking part in CATS (Children as Actors for Transforming Society, it is also his first trip abroad. ‘It’s the first time I’ve been somewhere like this, with such stunning scenery. I met some nice people but I didn’t speak English very well,’ he told us.

Gerby and three other students from his vocational sixth-form college came to Caux as part of the Oui Act programme, recently launched by Initiatives of Change France. Julie Pailhes leads the project together with Christian Demésy.

The project was created after the 2015 attacks in France. ‘It’s not a programme against religious radicalisation but one to prevent the root causes of radicalisation in all senses of the term, from the extreme right to the extreme left,’ explains Julie. The programme focuses on priority education areas as according to Julie ‘that’s where the young people are pigeon holed.’

Certain stereotypes such as young people being regarded as dangerous because they are Muslim or simply because they live in the suburbs were heightened after the 2015 attacks. In the classroom workshops, conducted as part of the programme, the young people were encouraged to reflect on their behaviour and how ‘to be the change and not fall into the traps that separate them from others, in other words any radical ideas that could lead them to hate other people.’ According to Julie, violence is an important topic: ‘we’ve never asked the young people why they were violent, we’ve never asked them to ask themselves this question.’

Julie therefore wanted the young people taking part in the Oui Act programme to attend CATS, where the aim is to allow the children to express themselves, to be heard and to develop their potential in order to become actors of change. She is also aware that they have perhaps not had the same opportunities as the majority of the children taking part in CATS, ‘whose parents are often already invested or they go to a school which gives them every opportunity.’

Gerby found that particularly during the Community Groups he was able to talk to other young people. ‘We chatted about several things, like how to help your relatives, how to be empathetic and especially how to help children.’ But approaching others was not easy at the beginning. Julie explained to us that there was the language barrier and also a certain amount of shyness. However, she quickly saw the students blossom and actively participate in the workshops and community groups. An unexpected friendship even sprung up with the pupils of La Source school, an alternative school in Meudon, a residential suburb of Paris. 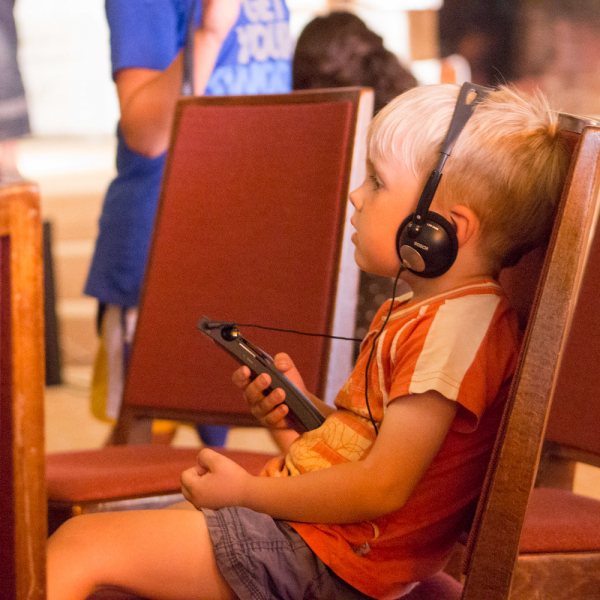 Children as Actors in Transforming Society 2017

Children as Actors for Transforming Society 2018