The Grampari association was presented on Thursday 27 June 2019 during the first plenary session of the Caux Dialogue on Land and Security. Deepak Jadav who has been working with the association since 2012 spoke about several successful projects: the inclusion of women in village decision-making, the improvement of water systems and the development of agriculture. I met him the next day together with Jayashree Rao, Founder of Grampari and Archana Rao, his daughter and member of the association who simultaneously interpreted Deepak’s story from Hindi into English. 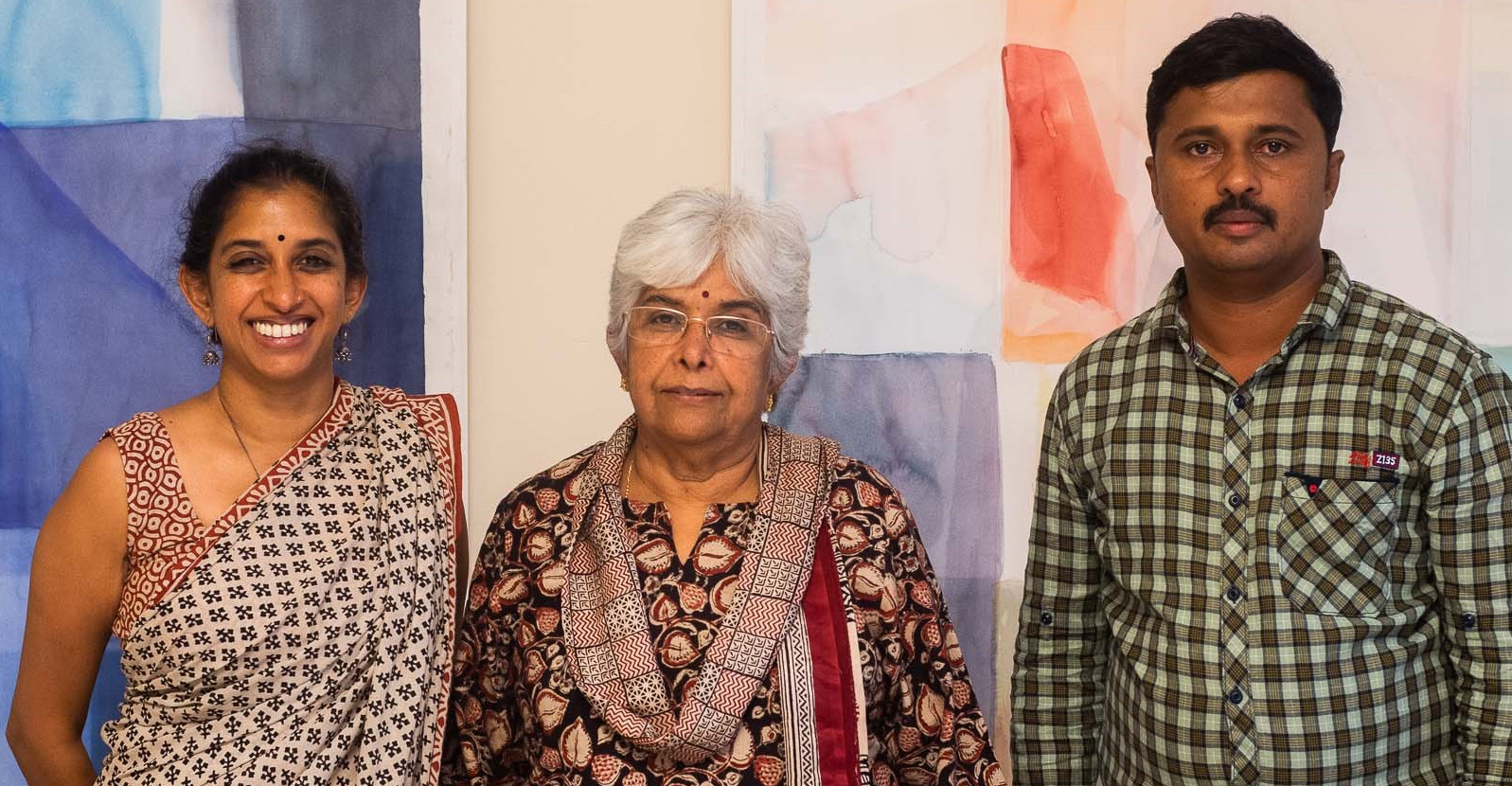 Founded in 2007 by Jayashree Rao, Grampari is an Initiatives of Change India programme based in the Asia Plateau conference centre. Trans Asia, Arghyam and the Child Health Foundation are also partners of the association. Three themes are at the centre of the different programmes: improving quality of life through drinking water access, strengthening local institutions and the promotion of entrepreneurship.

Local communities are at the heart of the Grampari approach. The problems are initially identified by the communities who then organize village meetings. At this stage Grampari is represented by different people including farmers, engineers and scientists who contribute their expertise. The programmes are then implemented by the communities with attention paid to them taking ownership of the projects. These meetings and the resulting programmes are now an important source of inspiration. The idea of listening to everyone takes shape while the populations feel increasingly concerned by environmental problems such as fires and waste water.

For the last two years, quiet time has been a regular feature of the meetings. This practice, which is encouraged within IofC, allows important changes to come about as Deepak and Jayashree attest.

Deepak Jadav speaks about a new work ethic that he developed following quiet time. He realised that his fight against corruption had to start with him. He therefore tackled his relationship with his parents who had cut family ties because he had married a woman from Erreur ! Référence de lien hypertexte non valide.another cast. Deepak meditated and thought for a long time about his emotions. He moved from anger to understanding to forgiveness. ‘I put myself in my father’s shoes,’ he explains. Almost nine years after his marriage, his parents finally agreed to meet his wife.

Now Deepak is the coordinator for water systems and for a community capacity building programme in a village which he is passionate about. In 2014 he participated in the International Farmers’ Dialogue in India organised by Initiatives of Change India, where in particular he learnt about sustainable agricultural techniques and the role of women in agricultural development. 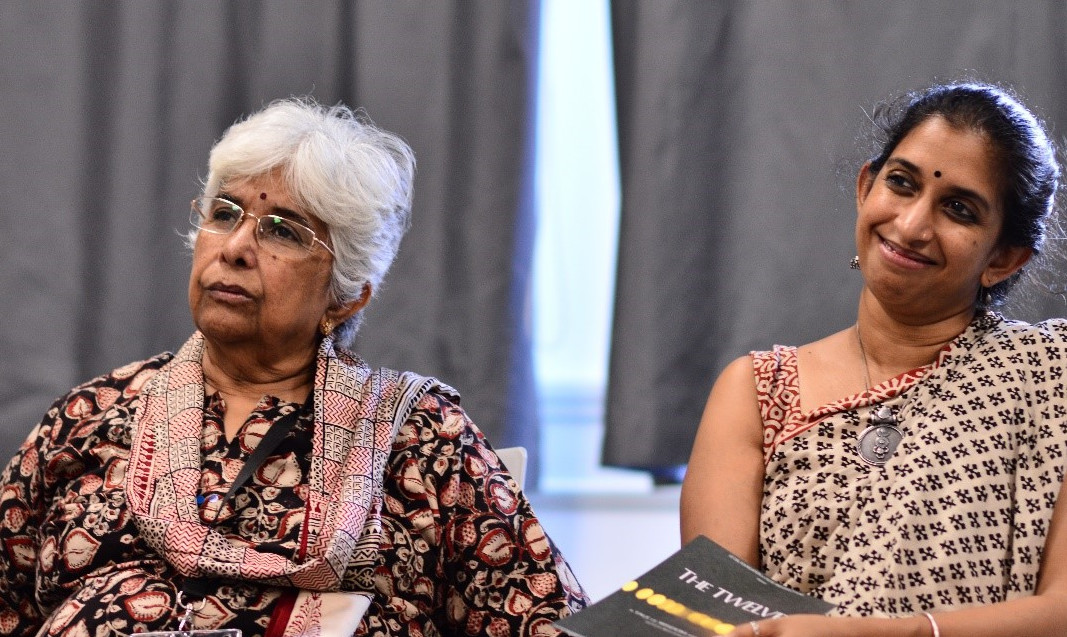 Jayashree Rao attended the Caux Forum for the first time when she was 18. She remembered the positive energy, the meetings with other people and the inspiration that she drew from those moments. She passed on the format of the meetings to Grampari. The meetings have proven an efficient way of bringing the villagers together. Sharing experiences and stories followed by quiet time let the villagers call into question the traditional roles and participate in reconciliation talks between themselves.

Jayashree’s daughter, Archana, has grown up with the Caux Forum experience. After studying abroad and travelling overseas for work, she participated in a women’s meeting on water problems organised by Grampari. This moment in time profoundly changed her relationship with the world and began a radical change. She left her job to take charge of the Grampari’s water project. She is now convinced by the idea that spirituality and development go hand in hand, ‘if there is any sort of change, it has to come from within’.