A young Afghan activist champions the empowerment of girls and women 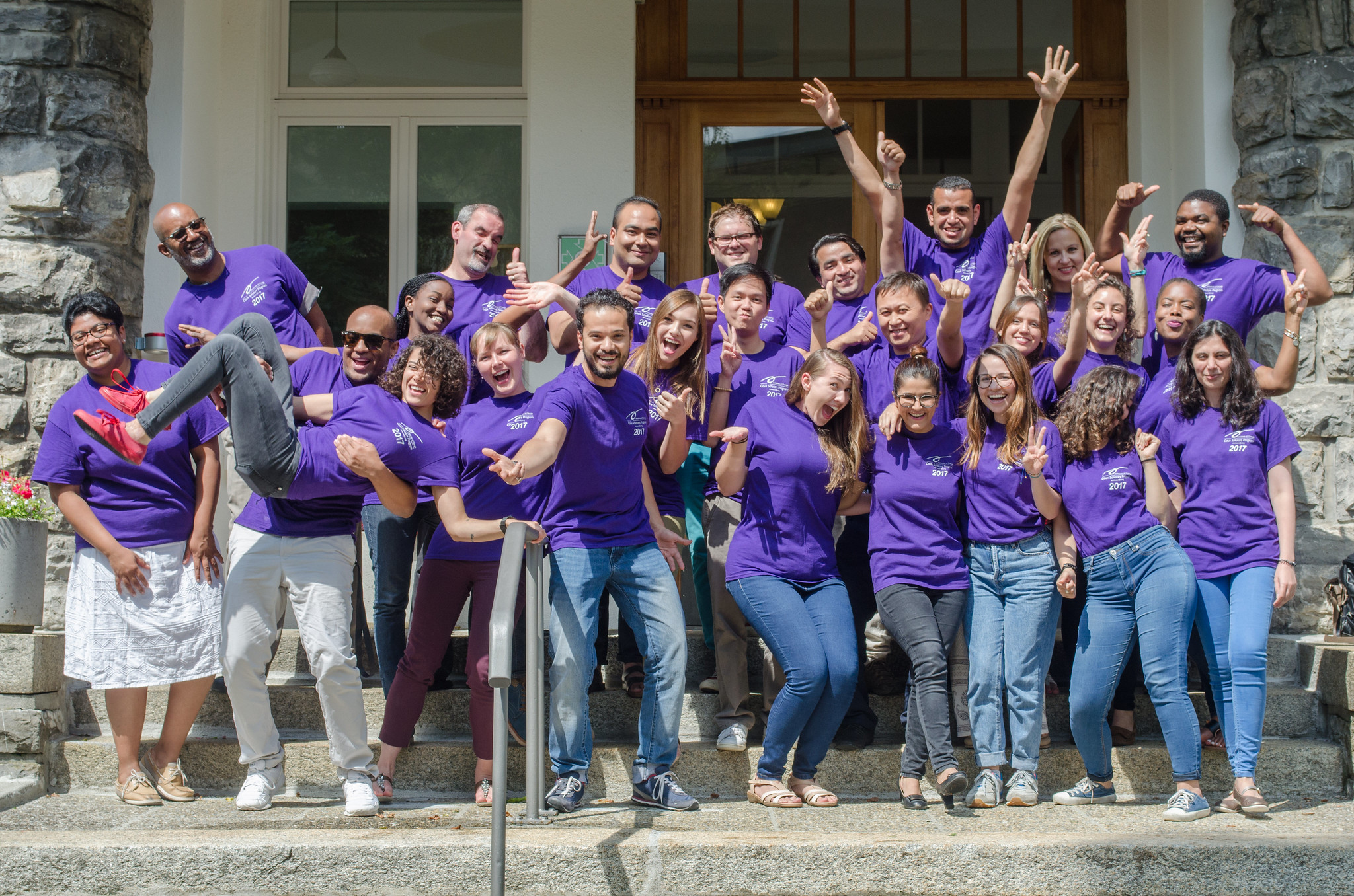 Four years ago, she was the first girl to ride a bicycle in her neighborhood, in Kabul. Now, she is a 21-year-old championing the empowerment of young girls in Afghanistan. Sahar Fetrat was one of 20 participants in this year’s Caux Scholars Program (CSP), which ran for four weeks during the Caux Forum. CSP is an intensive training course on conflict analysis, transformation and resolution which aims to equip participants for resolving conflicts in their communities.

Sahar is not only a student. She is also a journalist and the founder of a documentary film company. She defines herself as an activist for women’s rights who believes in the power of storytelling. Most of her work involves advocacy and awareness about social issues affecting women, using videos to educate people in her country.

Like most Afghan girls, she experienced sexism, discrimination and harassment when she was young. ‘My family always felt concerned about women’s rights. My sister always told me about how women should claim their existence and go to places they were not allowed to go to,’ Sahar told me.

A big part of her inspiration also comes from her mother. ‘She was a feminist without knowing it. She taught us equality and never preferred our brother over us. She supported me in her limited way,’ Sahar explains.

She was 14 when she discovered the idea of feminism. She felt unequal that only boys could talk in front of the class, so she challenged it. ‘The teacher called me an angry feminist. I went to find the meaning of it and I loved the idea of being a feminist,’ Sahar says.

Every time she held a camera, she felt empowered to confront the men who would harass her by saying: ‘You will see yourself on the TV.` She has sparked debate and discussion among the media over the issue of women being harassed on the streets in their everyday life in Afghanistan.

That was how she was inspired to start her own production company. It aims to provide a safe platform for women to express their issues and get empowered through learning new technical filming skills that are usually reserved for men.

She is trying to break the stereotype that people who live outside the West don’t know about feminism. ‘I feel the responsibility to explain to people what feminism means to me, but I also feel that it’s time for people to educate themselves about it,’ Sahar says.

‘People always claim that our biggest problem is being oppressed by the burqa. But Afghan women’s problem is not the burqa; our freedom is not measured by how long our skirts are. The challenges that we have are just about claiming existence,’ she adds.

Sahar hopes to spread her message and inspire other participants of the Caux Scholars Program to take action in creating a ‘global sisterhood network’ where girls can support each other. ‘At first when I started riding a bicycle in Kabul, people harassed me. But now girls ride bicycles with confidence. That’s a lot of hope,’ she says. ‘I feel that there is a strength. I believe in female power; the future will be better for young women,’ she concludes. 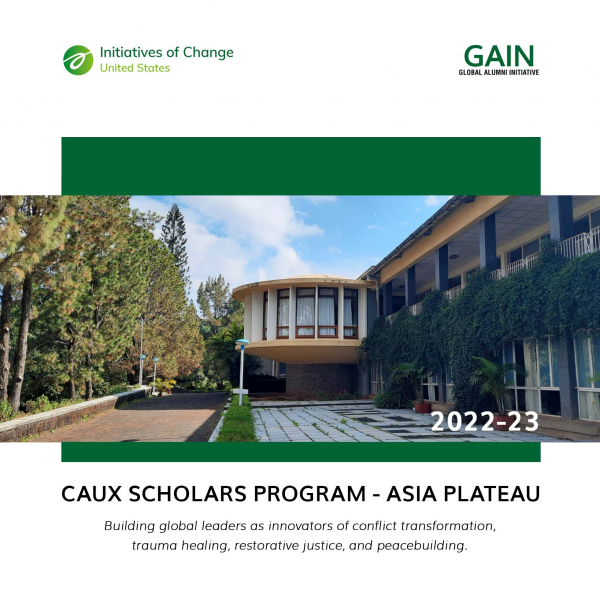 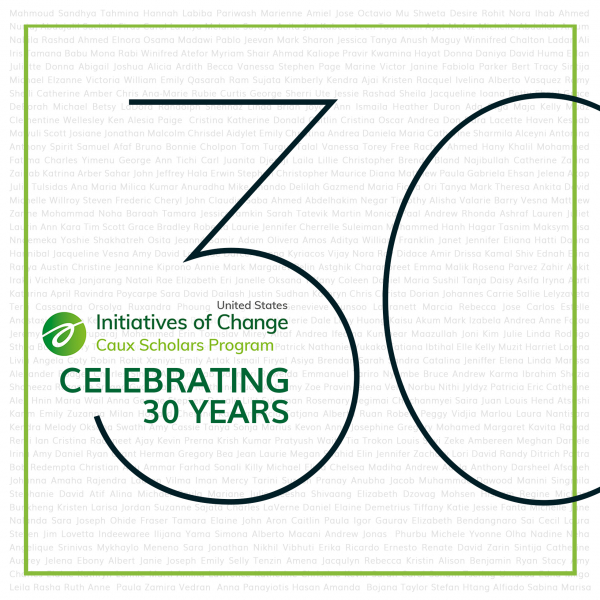 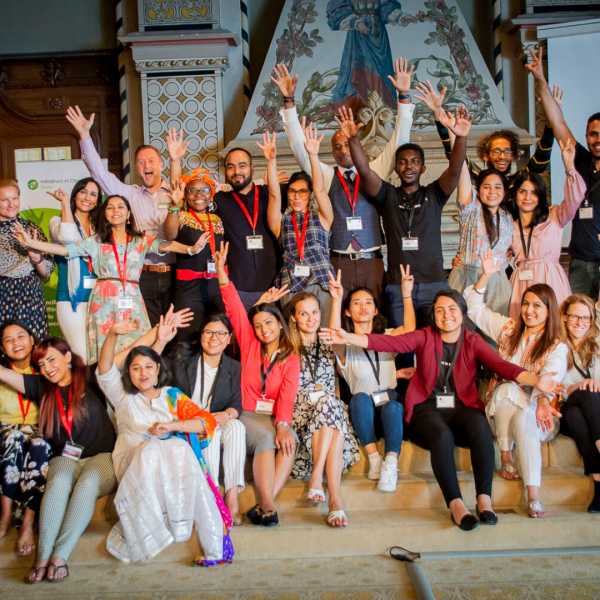