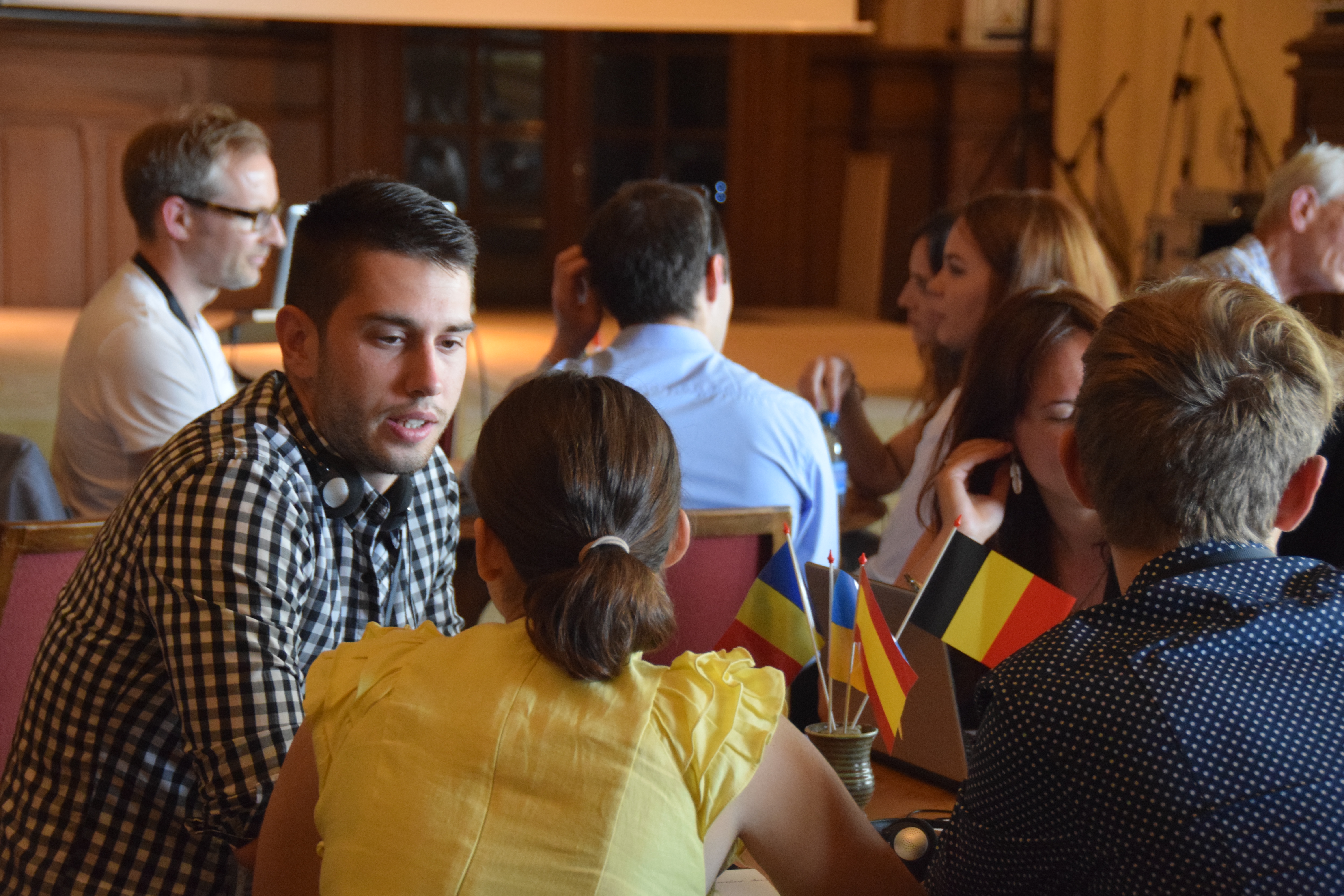 Addressing Europe’s Unfinished Business started on 16 July 2015. The day included discussions of what is meant when we say “Europe” and reflection on the many small but important steps that were made towards European unification in the course of the 20th Century.

Throughout the day, we had the opportunity to explore the lives of two founding fathers of Europe - Monnet and Schuman - in the morning at the Jean Monnet Foundation for Europe in Lausanne and again in the evening with talks from Gilles Grin, the director of the foundation, and Jeff Fountain from the Schuman Centre for European Studies. Monnet took small but concrete steps that contributed to European unification.

In the opening plenary, Stephanie Hofmann highlighted that European progress has been a gradual process. Ahmet Shala, Kosovo’s ambassador to Japan, and Leoluca Orlando, Mayor of Palermo, discussed the importance of not allowing borders to hold Europe back. Mr Orlando also underlined the urgent need to protect the human rights of migrants to Europe. Cathy Nobles advocated forgiveness as a key tool in effecting change in Europe. We hope to build on these ideas in the coming days as we look to address the current issues affecting Europe. 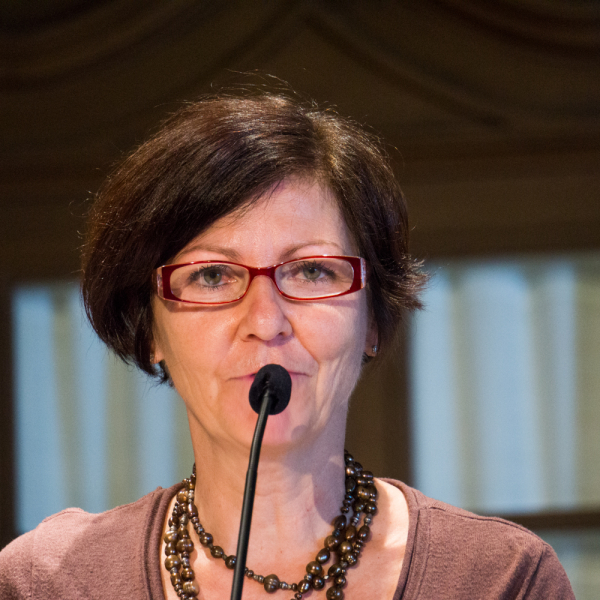