A week of reflection, heartfelt dialogue and constructive brainstorming 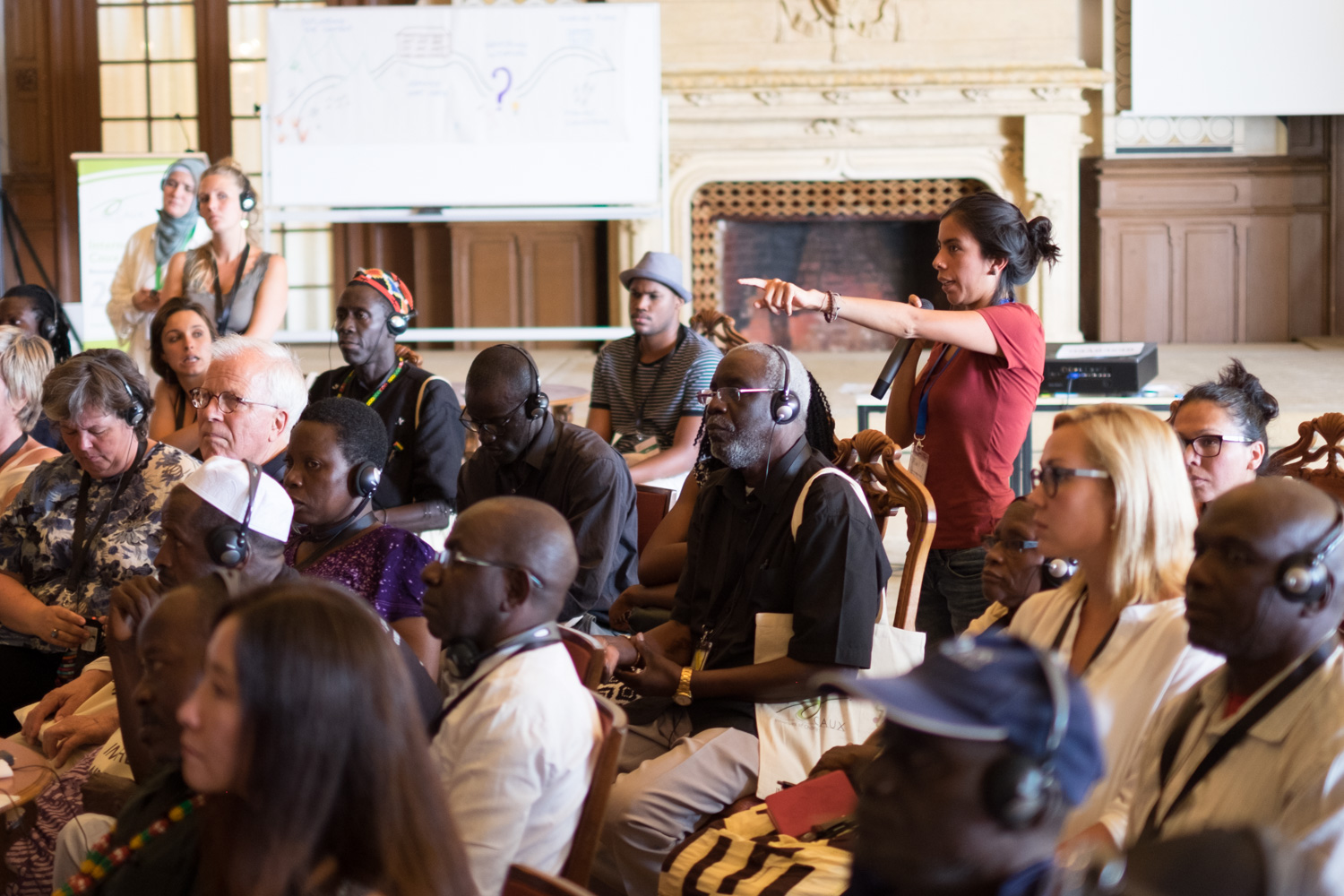 Mpanzu Bamenga closed this year’s International Peacebuilders’ Forum (IPF) by sharing his story of migration from Zaïre to the Netherlands.  He spoke of difficulties he encountered as a migrant, and he described the way in which he overcame barriers in his past and barriers today that arise in his political work. Through his story, he encouraged participants to approach those with whom they feel the biggest conflict with forgiveness, compassion, and understanding.

Mr. Bamenga’s speech was a perfect end to this week that has brought reflection, heartfelt dialogue, and constructive brainstorming on the future of peacebuilding among people displaced by violent conflict.

IPF 2016 opened on Wednesday 20 July with Janet Lim’s reflection on her work with UNHCR. Ms Lim invited participants to consider how to use grassroots projects to better involve migrants

in addressing the societal problems associated with mass migration.

On Thursday 21 July, participants worked together to identify challenges to peacebuilding in their own contexts. They then broke into workshops to explore peacebuilding methods and approaches that they have not previously encountered. These workshops inspired them to consider new ways of addressing the challenges they identified.

The comedians who performed at Comedy for Change offered yet another novel way of approaching deep-rooted societal problems. Through humor these comedians have learned how to provoke discussion, challenge stereotypes, and incite societal change, while diffusing tensions associated with socially ‘taboo’ topics.

After identifying challenges and exploring new ways of addressing these challenges, participants were given a day of reflection. Participants shared stories with each other and reflected independently on the ways in which they have each changed since arriving at Caux this week.

On Friday 22 July, participants were asked the question: “What will I bring with me, and how can I apply it to my everyday life?” Some participants expressed the need to maintain the valuable connections that they have made during these four days. One young woman explained that these connections are both external, with others, and internal, with themselves. Others noted specific concepts that moved them and that they intend to share with their communities back home. For example, one man from Burundi expressed that he will bring back to his community the idea of transforming conflict into opportunity. Another participant said that this forum has greatly “expanded her horizons.”

An important aspect of the forum was embodied work. Although some participants found it challenging to engage with exercises, one man expressed that it increased his awareness of his body. One woman asserted that this kind of work helped her to better connect to the other participants, especially as the participants were linguistically split between English and French. Embodied work allowed everyone to connect, overcoming linguistic barriers.

But most broadly, participants walked away from the forum inspired by new ideas, encouraged by learning of others’ experiences, and connected to an international community of peacebuilders. 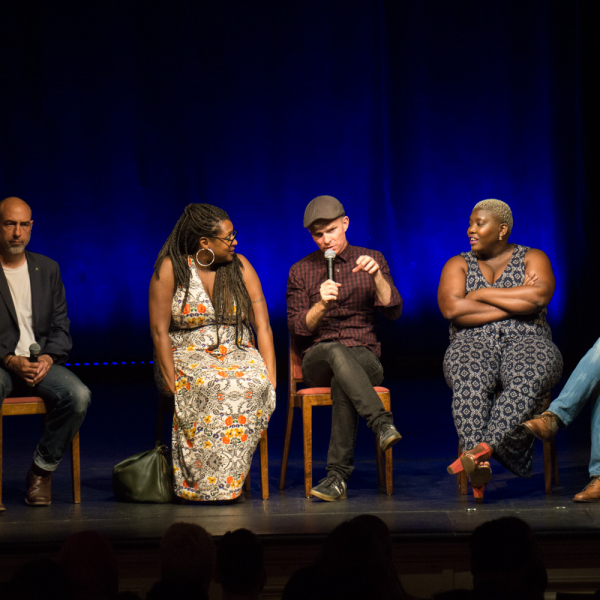 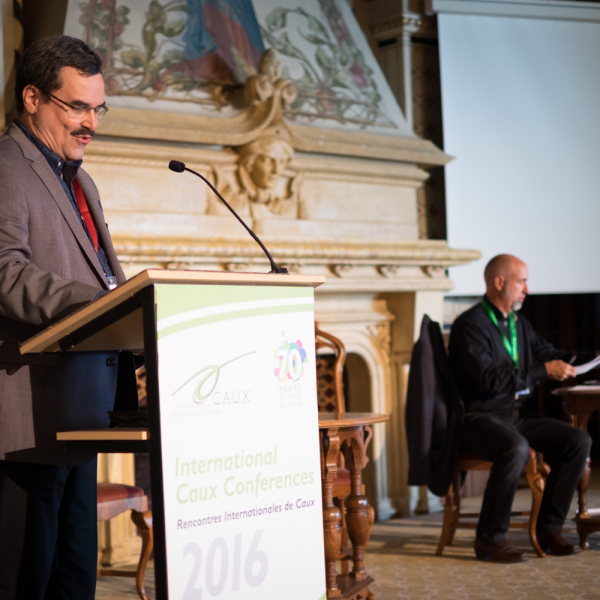 Kick off of the International Peacebuilders' Forum 2016

We are excited to announce the opening of the International Peacebuilders’ Forum (IPF) 2016! In light of current trends in mass forced migration across the globe, this year’s theme of the forum is “Pe...