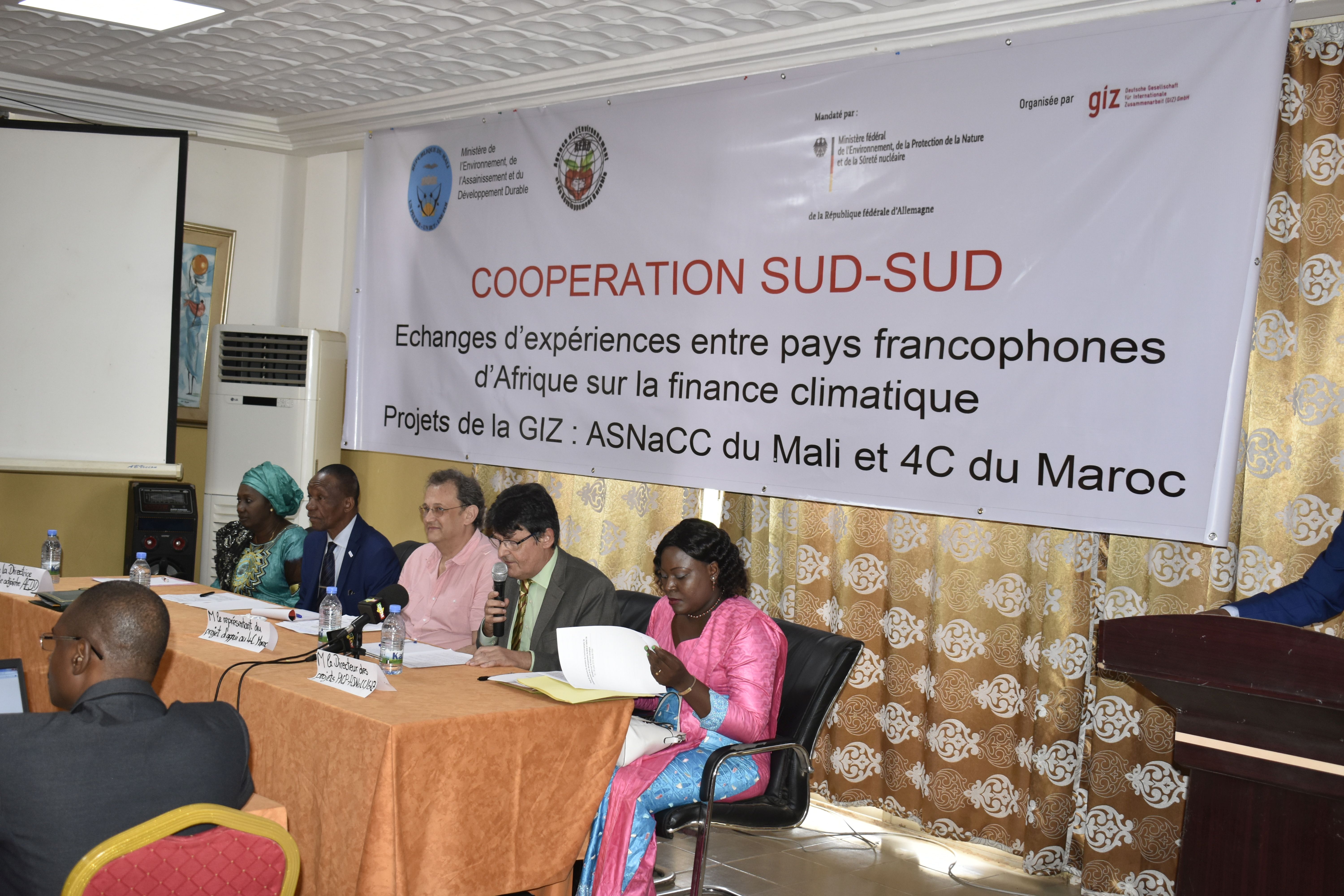 Taking part in the Caux Dialogue on Land and Security (CDLS) 2014 encouraged  German climatologist Hartmut Behrend to move out of the bubble of well-intentioned international activism to work on the ground in Mali.

Hartmut Behrend first came to the Caux Forum to speak about the relationship between adapting to climate change and resolving conflict. Until then he had been working on the macro level, as part of an international community of scientists and activists.  Now, he is leading two major projects in Mali for the Deutsche Gesellschaft für Internationale Zusammenarbeit (GIZ). These aim to integrate adapting to climate change into regional and local planning, as part of Mali’s commitment to the 2016 Paris Agreement on climate change.

Mali is a hotspot for the impact of climate change on security. The country’s greatest security concern is the conflict between herders and sedentary farmers, which is intricately bound up with the pressures on resources created by climate change and land degradation.

Hartmut began by mapping the vulnerability of Mali’s land mass to discover which communities were most at risk from climate change, taking population density and lifestyle into account. It emerged that those who lived on the margins between sedentary farming and herding were most vulnerable. This reinforced what Hartmut had discussed at Caux:  that the vulnerability caused by climate change carries an immediate security threat. 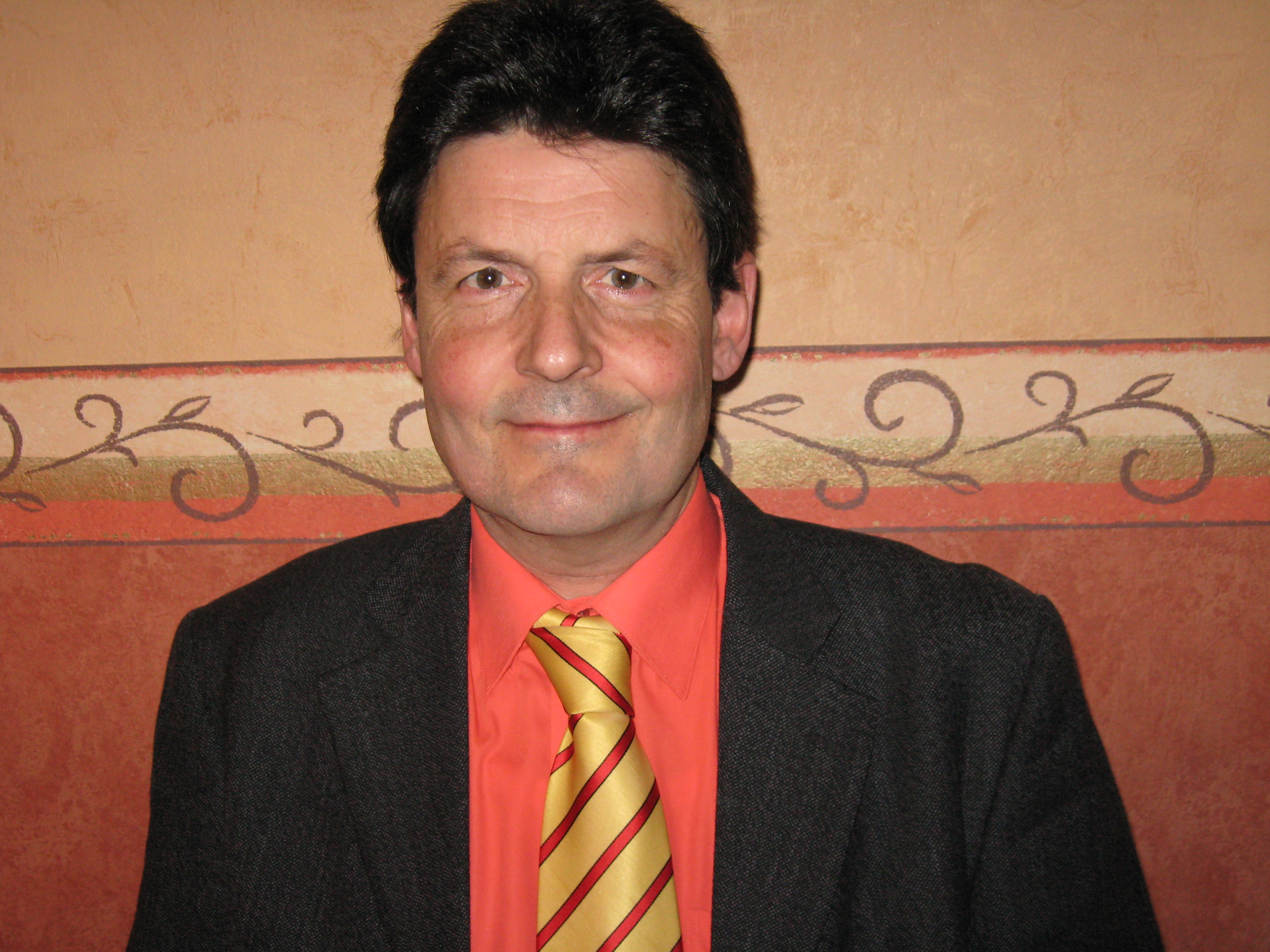 The mapping allowed Hartmut and his team to present a strategy to the government and to donors, so as to direct the funding available for tackling climate change to the areas where risk is greatest.

In rural Mali, Hartmut is working to promote agroforestry and sustainable agriculture, proven responses to climate change which he and Patrick Worms of the World Agroforestry Centre had discussed at Caux. He is educating the international community about the impact of these measures in Mali, suggesting solutions that have been devized in tandem with communities, such as building stone walls along contours to prevent rainwater runoff and soil erosion. He has also devized plans for bringing small-scale electricity generators to villages to prevent the cutting of trees for firewood.

Hartmut says that CDLS was central to informing and shaping his approach to his work in Mali. In fact, he is now so busy there, implementing his learnings from Caux, that he says he has little time to return. In the short term his aims are to direct climate funding to rural areas of Mali and increase the country’s implementation of the Paris Agreement. These aims are fundamentally informed by the CDLS, which emphasizes the importance of decentralization and the need to address local conflicts so as to initiate regional solutions and, in time, a sustained approach to national ones.