Loving more than the solutions

Ben Callison is Managing Director of Borneo Orangutan Survival UK (BOS-UK), which works to protect the critically endangered orangutan and its habitat in Indonesia. Prior to this Ben served as President of the Humane Society Wildlife Land Trust in the US, permanently protecting wild lands. He has also been director of the Cleveland Amory Black Beauty Ranch, a 1,500-acre animal sanctuary with close to 1,000 animals and over 40 species. Long active in the environmental community and in civic circles, he is driven to solving the root causes of ecological unsustainability, both in our natural and built environments. He practised architecture for 13 years, co-founding and serving as president of his own firm, which had an emphasis on sustainable design practices. 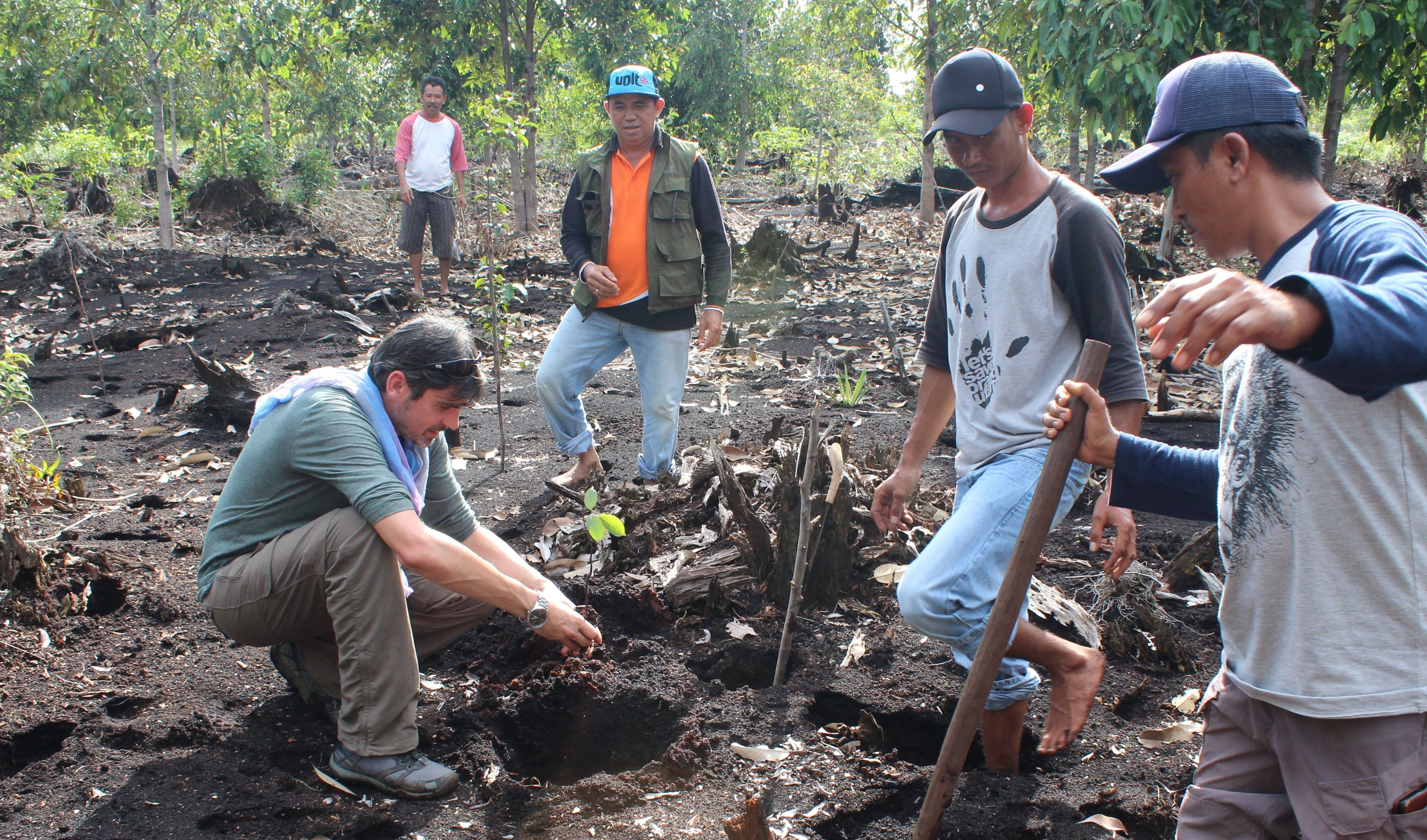 I was encouraged to attend the 2018 Caux Dialogue on Land and Security (CDLS), part of the Caux Forum, by a long-time friend and fellow conservationist. I was highly sceptical, having attended many conferences before. I found it hard to believe this won’t be a different version of the same thing.

The CDLS not only disproved my negative assumptions, but surpassed any experience I had ever had at a conference before. Everything about the Caux Dialogue sets it apart from the routine cycle of networking events. The setting alone is enough to differentiate it.

Once through the doors of the Caux Palace, I found that it serves as a community of thought – one that you feel connected to almost instantly. The next few days were filled with in-depth group and individual conversations that I could never have imagined having with people I had only just met. The speakers came from all areas and socio-economic backgrounds. The Caux Dialogue is one of the only places in the world where you can hear the head of a department at Oxford University speak right next to a Syrian woman, who is creating peace circles to help others cope with the tyranny of war. I found this equality of message humbling.

Greater knowledge was only a small part of what I gained. I feel far better for connecting to a network of people all around the world that I would never have expected to meet. It is easy to live and work in isolation, without even knowing it. The Caux Dialogue helped me identify and remedy that. 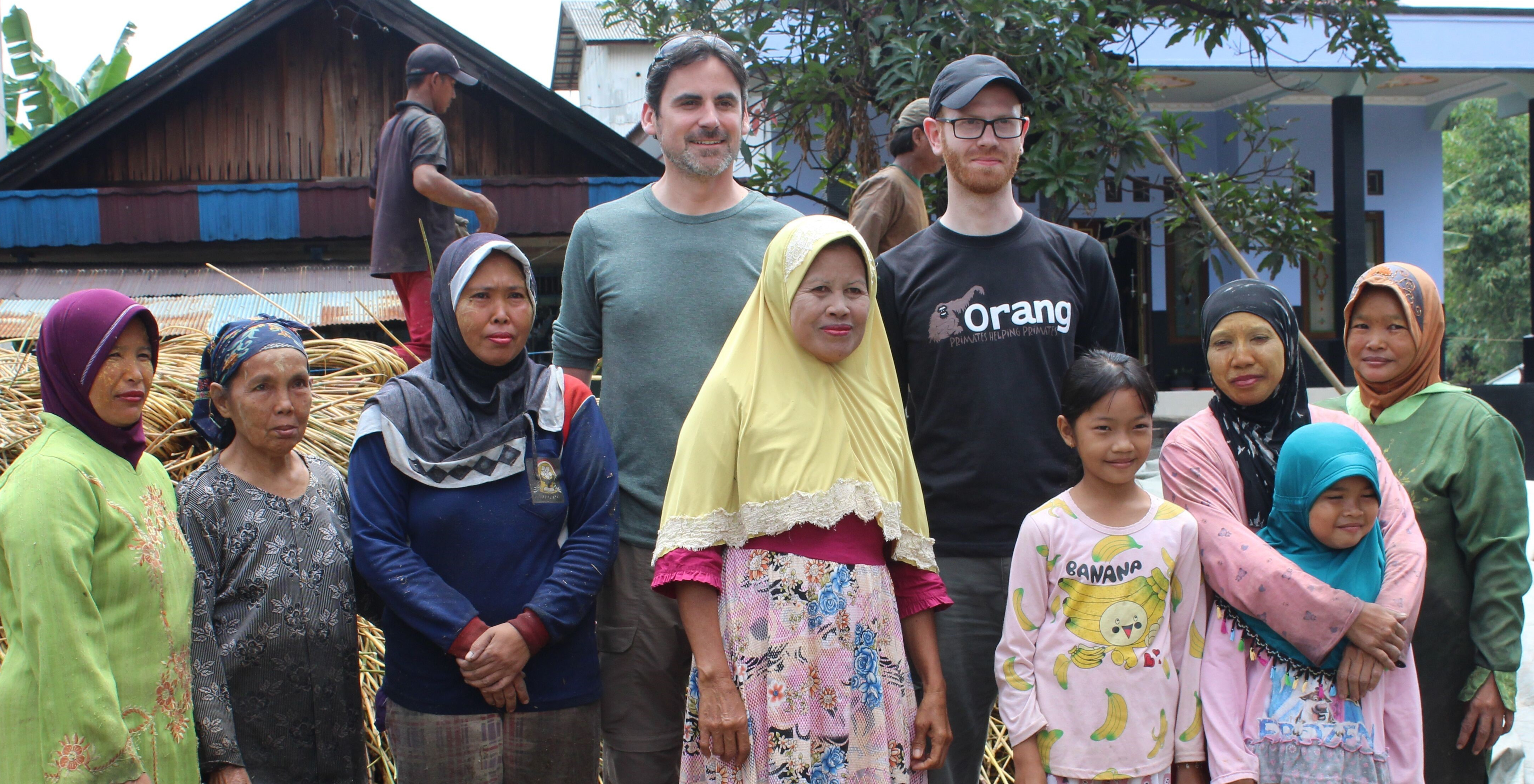 In the year since, I have found the personal connections to be most valuable. I expected to expand my network, but what I didn’t expect was that those same people would become such good friends. The Caux Forum creates a unique and collaborative environment that allows for connections to be made in ways that nowhere else can.

What I learned from the Caux Forum has helped to reshape my approach to problem solving. I have learned to start ‘loving the problems’ or at least looking at them in the round, rather than being exclusively in love with our solutions. In strategy sessions in the past we focused more on how to expand our current solutions, which I now see hindered innovation.

An example is our deforestation prevention work. Historically this excluded community development since it was these communities that were one of the main sources of illegal logging. We focused on preventing illegal activity, rather than including the community. After re-evaluating the problem we now work to develop and support surrounding communities towards sustainable industries. This approach provides the villages with a steady income that doesn’t destroy the forest.