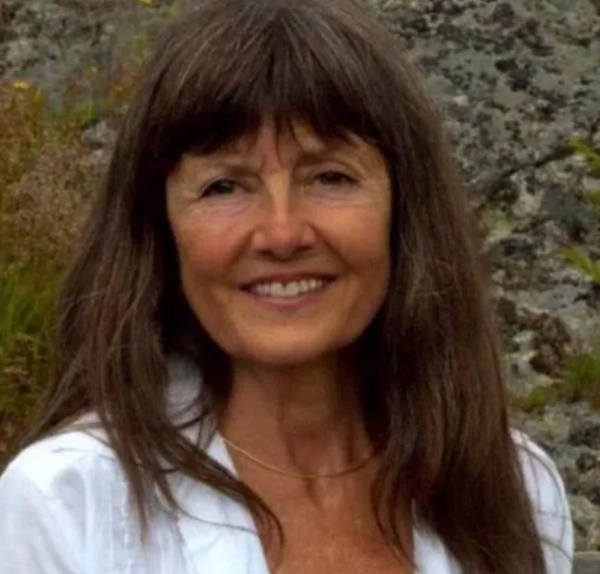 When she came to Caux in December 1974, Swedish actress Vendela Tyndale-Biscoe (then Lofgren) had everything she had ever thought she wanted. That year, at the age of 24, she had been given a permanent contract with one of the biggest theatres in Sweden. But she felt ‘dead inside’.

Vendela had made her performing debut as a 12-year-old, four years after her father died from a hereditary kidney disease. ‘I experienced the sweetness of making people laugh and applaud for more,’ she said. ‘I knew that this was what I wanted to do.’

I experienced the sweetness of making people laugh and applaud for more. I knew that this was what I wanted to do.

She started singing her own songs in rock clubs. But she didn’t tell her mother about the drink, drugs and destructive relationships into which she was drawn ever deeper as she finished school and moved on to drama college.

By Christmas 1974, she had quit drugs after a religious experience which turned her back towards the Christian faith of her childhood. She had even – on an earlier visit to Caux in 1971 – broken down the ‘glass wall’ between her and her mother by telling her about the drugs. Her mother had taken the bombshell with unexpected calm. The experience had left Vendela ‘feeling as free as a bird’.

In spite of all this, three years on she felt her life was not worth living. Her work was exhausting and her latest boyfriend was becoming an alcoholic. ‘I thought I might as well die.’ She went back to Caux, in search of ‘the only hope I had seen in life so far’.

On arrival, she was asked to take a part in a play – and declined because she wanted to go ski-ing. When she found the ski lift wasn’t working, she relented.

She was the only woman in the cast and the rehearsals were an eye-opener. ‘I felt that the men I was working with loved me just for being me’. There was no need to flirt. She realized that this was the sort of life she wanted.

‘I decided to stop trying to make myself more popular, stop thinking that I had to sleep with every boyfriend, stop drinking alcohol and become open with everyone, especially in the theatre world, about what I had decided. It was like saying goodbye to my career.’

She returned to work ‘a new person’ and found, to her surprise, that her colleagues respected her values, because she was living them herself, rather than lecturing them. The next summer she gave up her contract so as to work with Initiatives of Change (IofC).

She found, to her surprise, that her colleagues respected her values, because she was living them herself, rather than lecturing them.

The first year was tough. She started off in Britain, where she fell deep into depression – caused, she believed, by mercury poisoning from a dental operation. When she returned to Sweden four months later, she had a minor nervous breakdown. She found her feet again in Canada, and there faced the decision of whether to return to her acting career.

‘I shut myself into my room for a “talk” with God,’ she said. She had a clear thought: ‘if you give the theatre to me, even risking to never do theatre again, I promise to give you a life that you could never dream of’. When she was offered a part by her theatre in Sweden, she declined.

Over the next decades, this decision took her to Africa, India, Russia and other parts of Europe, often acting in plays and reviews which challenged the audience to rethink their lives and values. In 1980, she married Philip Tyndale-Biscoe, an English actor who had been in the cast at Caux in 1974. After 11 years in the UK and travelling internationally, they settled in Sweden in 1992.

Philip and Vendela performed together many times in Caux and elsewhere, including in two plays of their own – Let’s Talk Turkey  (‘about three Christmases, two people and one bookcase’) and Stalling Between Two Fools (‘a pocket review which we could perform anywhere’).

Not long after throwing in her lot with IofC, Vendela discovered that she had inherited the kidney disease her father died of. She decided, ‘From now on, I will live every day as if it is my last.’ She died 39 years later, in 2018.

You can read more on Vendela here. 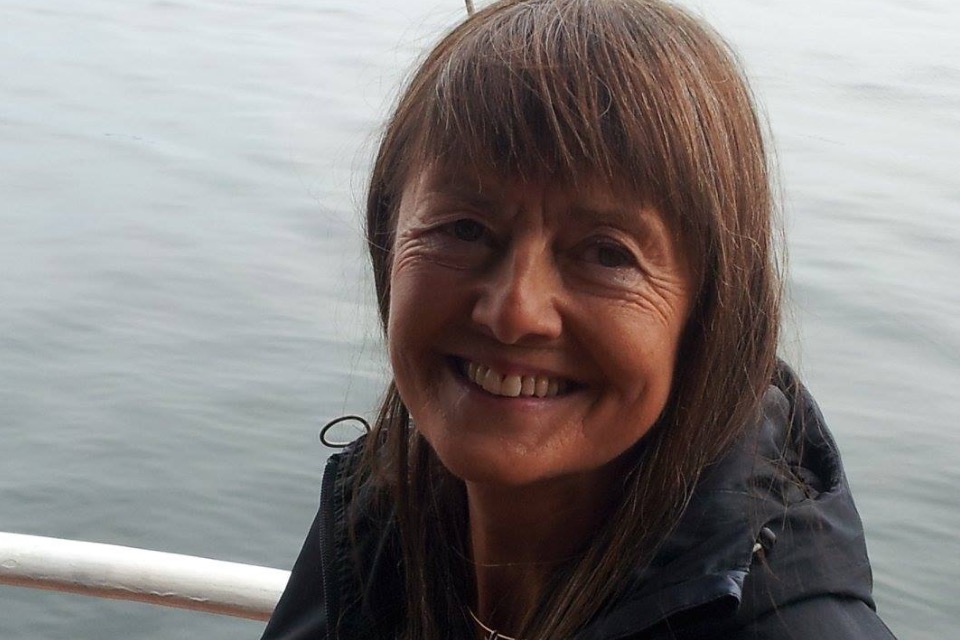