Be bold and never give up 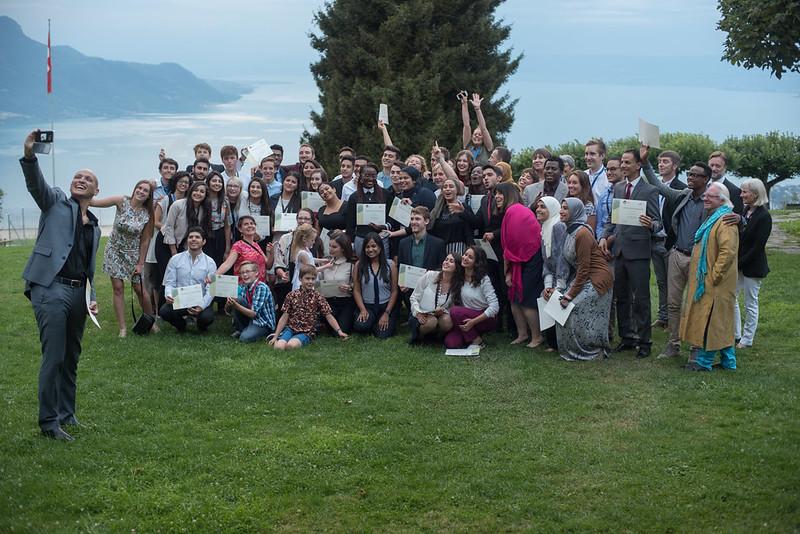 ‘Caux is a place of growth,’ stated Phoebe Gill, Programme Manager of the Caux Peace and Leadership Programme (CPLP), a four-week training and service programme held during the Caux Forum. The programme was run twice this summer, from 26 June to 27 July and from 23 July to 18 August 2017, and 100 people from 59 countries took part.

The training reflected Initiatives of Change’s special focus on time for reflection, storytelling, values-based decision-making, cross-cultural and cross-generational communication and teamwork. Participants applied the skills developed in the training sessions to their service in the various departments that contribute to the success of the Caux Forum. They were encouraged to understand how personal change can lead to global change and to go home to contribute to peacebuilding efforts in their own communities.

For many participants the experience at Caux was life-changing. Hina, from the conflict-ridden neighbourhood of Lyari in Karachi, Pakistan, had come to Caux for the first time. She described how gang violence, promoted by the government, is pushing locals out of an area which is rich in resources and access to goods and services.

After graduating in commerce in 2009, Hina became involved with a local NGO working for social justice and women’s rights. ‘Since childhood we faced violence,’ she said. ‘We saw many people dying right before our eyes. It was part of our daily routine. But in 2009 I started to realize what was happening in my community was not normal.’

Violence in Lyari escalated between 2013 and 2014, and an attack at a local market led Hina to help mobilize a protest. In spite of people’s fear of leaving their homes, hundreds turned out on the day, and the protest drew local and international media coverage. It gave the community access to local authorities, including law enforcement, and enabled them to open a dialogue about local issues. ‘You need to be bold and take the lead and never give up, to raise your voice as high as you can,’ said Hina.

Hina’s experience at Caux widened her perspective. ‘This is a very diverse, respectful and open place,’ she said. ‘Everyone has equal opportunity to share their ideas and come forward and take the lead.’ She hopes to take the Caux idea of service back to the NGO she now works with. ‘I like the idea of encouraging young people to serve each other with the skills they have.’

Sidra and Sawsan Raslan, sisters who live and study in Damascus, Syria, first took part in CPLP in 2016. They returned home keen to apply what they had learnt at Caux but found this difficult in a war context. ‘No one supported the idea of inner peace, people just focused on the war,’ Sidra explained. ‘The fact that it was not safe to go out also made people lose the little motivation they had to meet and join us.’

At Caux in 2016, the sisters had met Jin In, the founder of 4Girls Glocal Leadership, a social change organization working to empower girls. They kept in touch through the year. ‘She told us that our problem is that we want to implement our vision of change but we never asked the people what their own vision was,’ said Sidra. ‘So we created a survey for young Syrian women living in various countries.’ They received more than 100 answers about young women’s hopes and dreams for their community. The results were published in some international newspapers. They now plan to start workshops and peace circles inspired by the Creators of Peace, based on the answers they received.

They came to Caux this year ‘to get even more inspiration’. They were able to interact with members of IofC Zimbabwe who have also faced violence within their communities. 'They gave us ideas we can implement in our country,’ said Sidra. ’We are going to create workshops in schools and bring peace and change in an indirect way.'

The Caux Peace and Leadership Programme will return next year. Session 1 will take place from 23 June to 23 July 2018 and Session 2 from 19 July to 18 August 2018. Stay tuned for application dates. 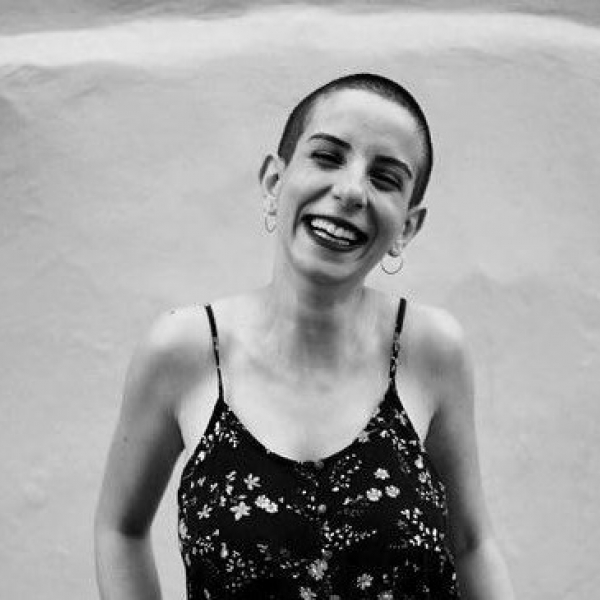 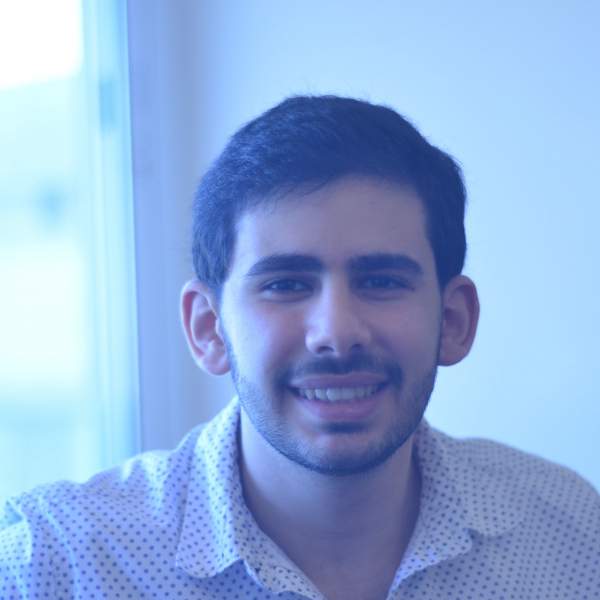