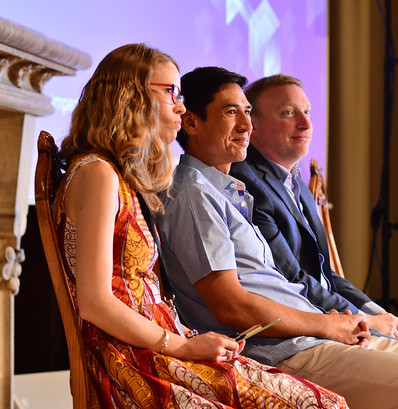 ‘What would it feel like to be the last White Rhino?’ Alan Laubsch, founder of EarthPulse, asked participants in the third day of the Caux Dialogue for Land and Security 2019 (CDLS). ‘Your family has been killed. Your friends are dead. You have no one to play with. You are just waking alone.’ Laubsch believes that this is the Golden Hour, when decisive action could lead to an Earth Positive Economy, which leaves the Earth better than we found it. 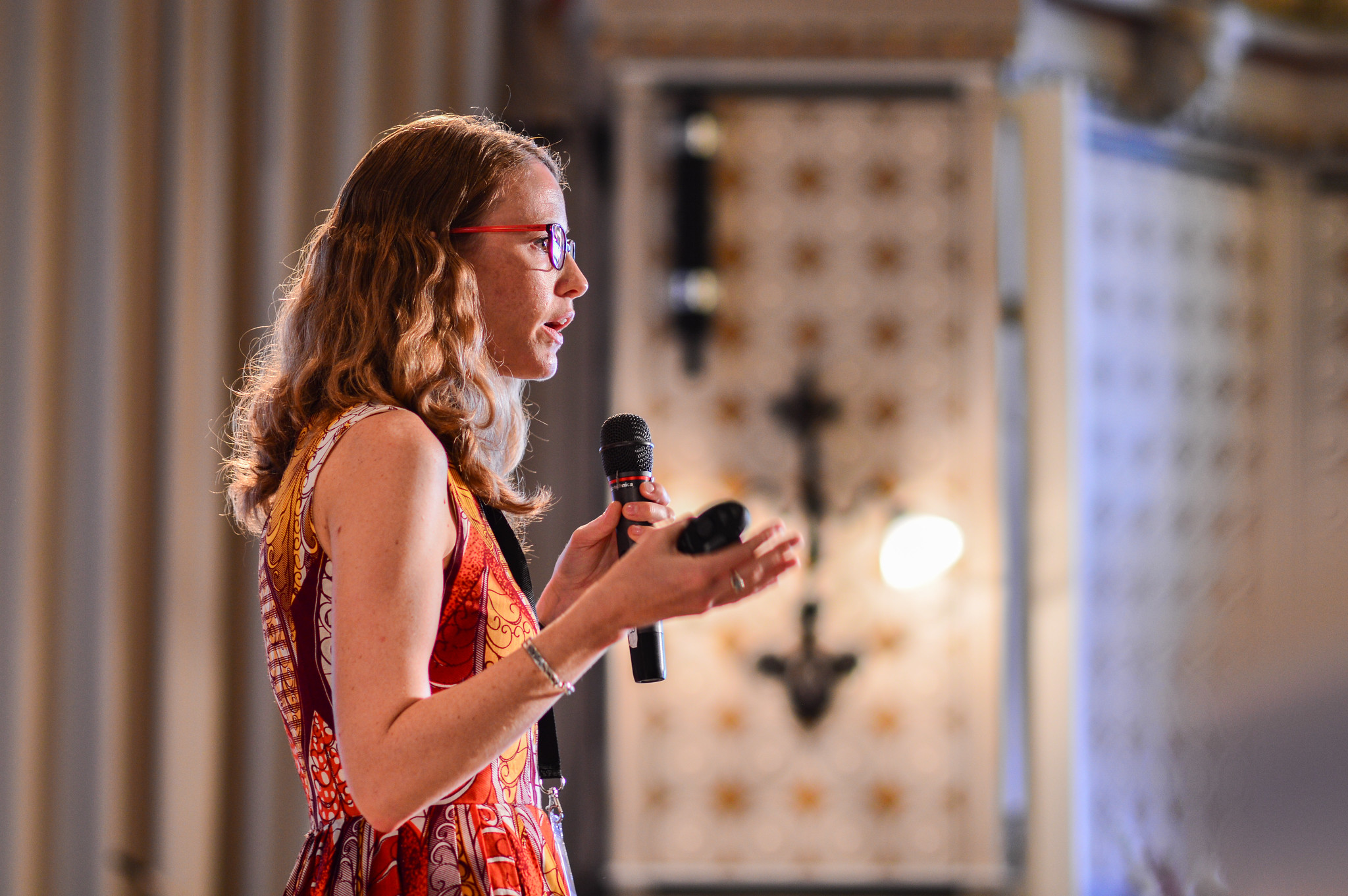 The day focused on natural, social, spiritual and human capital. Louise Brown, who is responsible for climate finance at the African Development Bank, spoke of her work on a mechanism for investing into adaptation and resilience, inspired by last year’s CDLS. The mechanism would make it possible to pay cocoa farmers in Africa for agroforestry practices, which reduce climate risks, improve their livelihoods and mitigate greenhouse gases. The Bank has already started to prototype the framework for agroforestry and mangroves and is looking for private sector investors to support scaling this up to the market place. 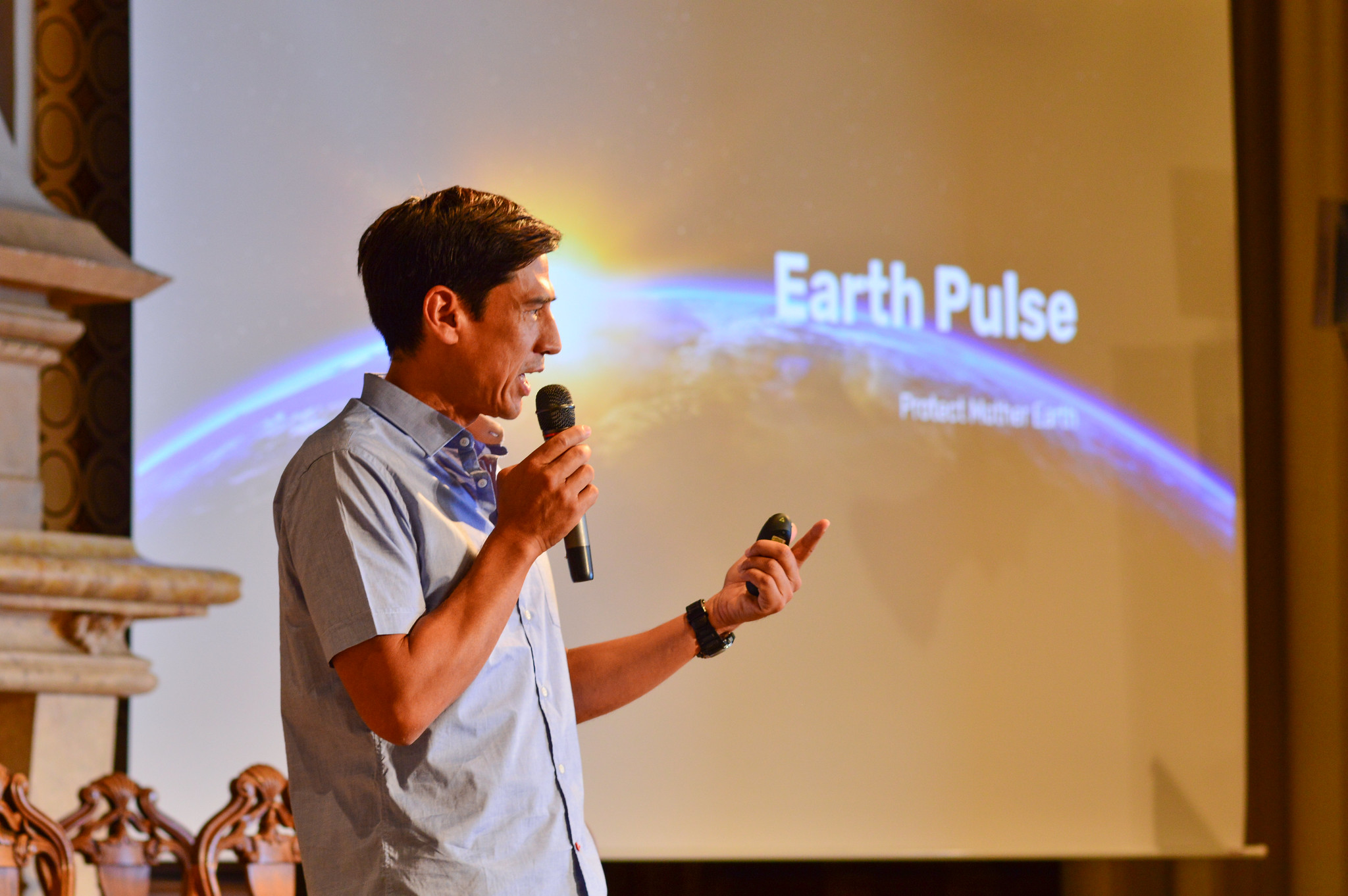 Alan Laubsch welcomed this plan for investing in adaptation. He maintained that that the health of ecosystems is vastly more valuable than abstract financial markets. For instance, mangrove forests can withstand extreme weather, increase food sources for fish, filter toxins from the water and sequester vasts amount of greenhouse gases, as well as supporting a unique biodiversity.

He listed the world’s first mangrove & carbon backed digital token on Lykke Exchange, a Swiss blockchain startup and said that such new technologies have created efficient ways of creating value, bringing transparency, building resilience and eliminating the middlemen. He gave the example of CedarCoin, which will enable the Lebanese diaspora to fund ecosystems restoration in their country of origin. 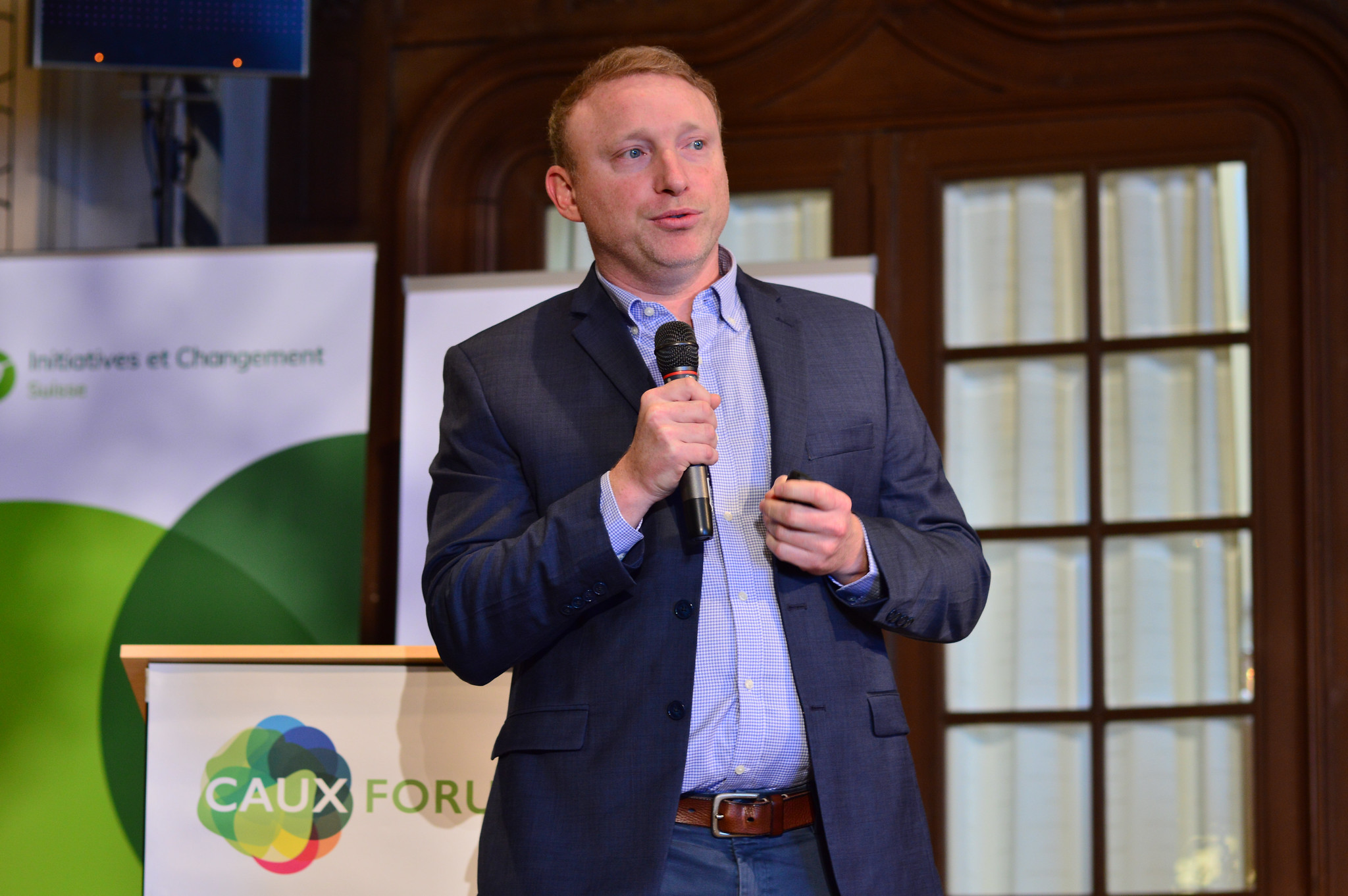 The founder of Earthbanc and Liquid Token, Tom Duncan, had first come to in 2009 as a Caux Scholar, and took part in the early development of the CDLS. He shared the progress that had been made since CDLS 2018 through collaborations with Alan Laubsch, Skymining and FlowX. Liquid Token enables the issuing of tokens that represent payment for ecosystem services, such as CedarCoin, Mangroves Trees and Living Root Bridges of Meghalaya. Liquid Token offers this technology free to organizations that are aligned with regenerating land and water.

Skymining, whose founder attended CDLS 2018, is developing renewable energy solutions that sequester vast amounts of carbon into the soil, whilst producing biodiverse food crops and also biomass briquettes as a replacement for coal. Tokenizing the production system for energy briquettes will enable anyone in the world to support the initiative and contribute to securing food, water and energy systems across Africa, India and South America.

Earthbanc is the first financial platform to service the needs of global ESG (Environment, Social, Governance) investors with green bonds and Sustainable Development Goals (SDGs) bonds, with the security, auditability and low cost of blockchain. ESG is the fastest growing class of investment globally and currently amounts to $20 trillion. Earthbanc's CEO, Tom Duncan, believes it could be a key to averting climate crisis. He is working with a broad coalition of people via Initiatives for Land, Lives (ILLP) to explore what a global certification organization for the valuation of ecosystem services would look like.

Following this, Melinda Woolf, Founder of The Future of Humanity, described her work to accelerate investment into the SDGs. She stated that investing in sustainable crops would create a billion-dollar industry with significant social and ecological benefits. She shared her vision of replacing conventional plastics with bioplastics, to solve the ocean plastics crisis. She supports economic models where farmers can work together collaboratively to deliver products and services without impacting ecology and water. 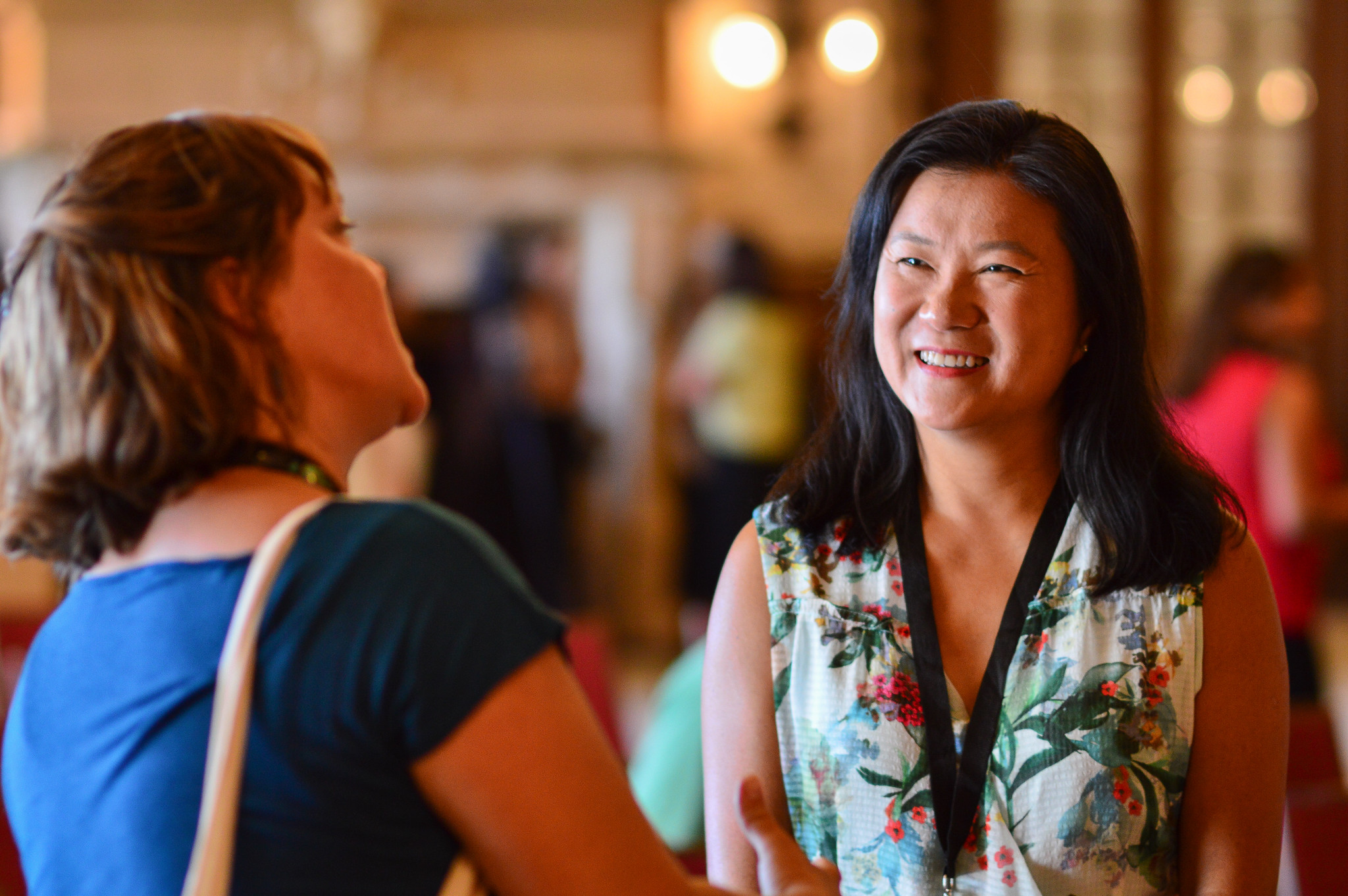 The final speaker was Chau Tang-Duncan, Chief Operating Officer of Earthbanc, who told how she had discovered a more human side of investment and banking. In her previous work as Trade Commissioner for Clean Energy & Environment (ASEAN) and Director of Investment at UK Trade & Investment (UKTI) she had been involved in largescale mangrove restoration projects along the coast of Vietnam. Mangroves protect homes, vital infrastructure and agricultural land from salinization caused by storm surges, cyclones and tsunamis. At UKTI she oversaw £500 million investment into Britain for infrastructure, renewable energy and research and development.

Finance and better technology can only do so much, Tang-Duncan concluded. It takes human compassion, collaboration and listening to the small voice of conscience within, to make breakthroughs in seemingly impossible situations, such as the climate crisis.