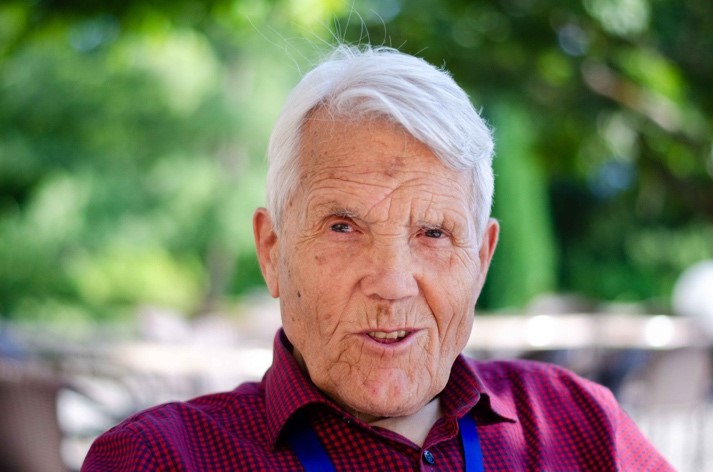 After fighting against the German occupation of his country, Norway, Jens Wilhelmsen worked with Initiatives of Change (IofC) in Germany and Japan. In over 70 years of fulltime work for IofC on three continents, his focus has been on trustbuilding and reconciliation. Nicole Walther met him at the Caux Forum 2019, where he spoke at the opening of the Tools for Changemakers conference. 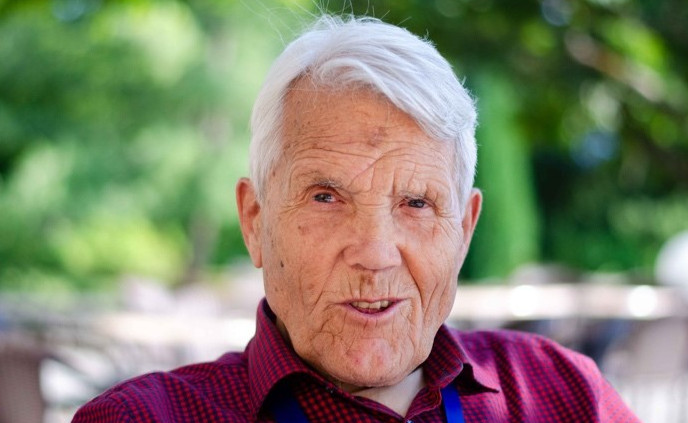 Jens Wilhelmsen was not the only person to feel a strong sense of hopelessness and dissatisfaction after the end of World War II and as the cold war began. He was losing hope that Europe would reconcile. But instead of slipping into political and personal lethargy, he came across the IofC standards of living: honesty, unselfishness, love and purity of intention. Because he could not change society around him, he used them as a tool to change himself. This gave him energy: ‘At least there is something I can do!’

Jens sat on his bed with four sheets of paper, one for every value, and started to write down all the situations where he had failed to be honest, unselfish, loving or pure. ‘As the list grew longer I had alarming thoughts: I had fooled my stepfather, stolen money and told lies to my friends in order to put myself in a good light.’ Even though it was terrifying to tell the truth to all these people, he decided to do so: ‘I had to come off my pedestal.’ As a result, his friendships got more real and he was able to reconcile with members of his family.

Jens says these standards are not a panacea and cannot instantaneously solve everything, but they ‘stir up the pieces and cause the patterns to change’. He sees such change as essential in the current social and political context, where Europe is seeing a rise in nationalism and time is running out to address the climate crisis.

‘The European Union was built on reconciliation as a promise of a pattern of nations against nationalism,’ he says. ‘At the moment economics has taken the upper hand over reconciliation. This is due to a demand for increased living standards.’ With prosperity as the focus of Europe’s society and actions, unity has been lost and nationalism rises. This pattern has to be broken, and Jens believes the four IofC values can be a powerful tool in that process.

The values of honesty, unselfishness, love and purity should not to be seen as a dogma, he says, but as a tool to frame actions related, for example, to the future of Europe and the environmental crisis. ‘They are an attempt at summing up ethics and a practical searchlight to find a better path.’ 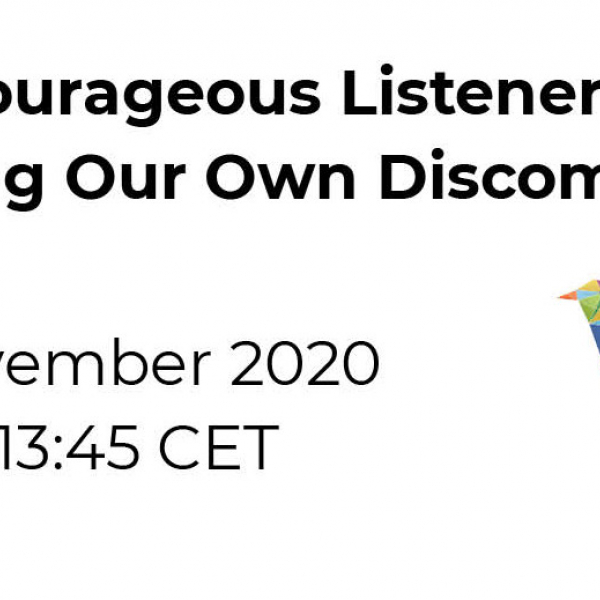