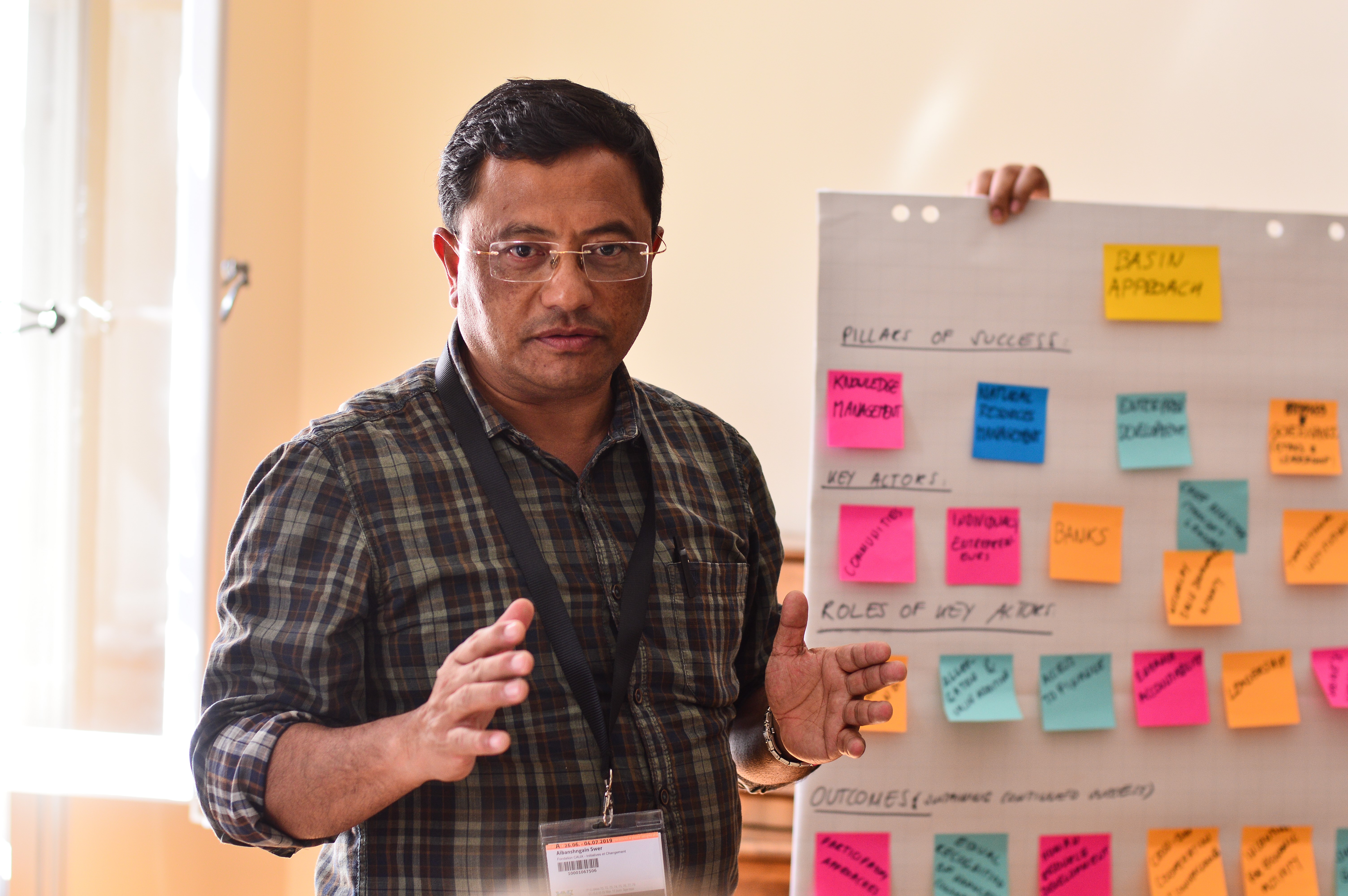 Some billion people rely on water sourced in the hills of Meghalaya, in North East India. One of those responsible for water conservation in the State, Aibanshngain Swer, took part in the Summer Academy on Land, Security and Climate in Caux in June 2019. 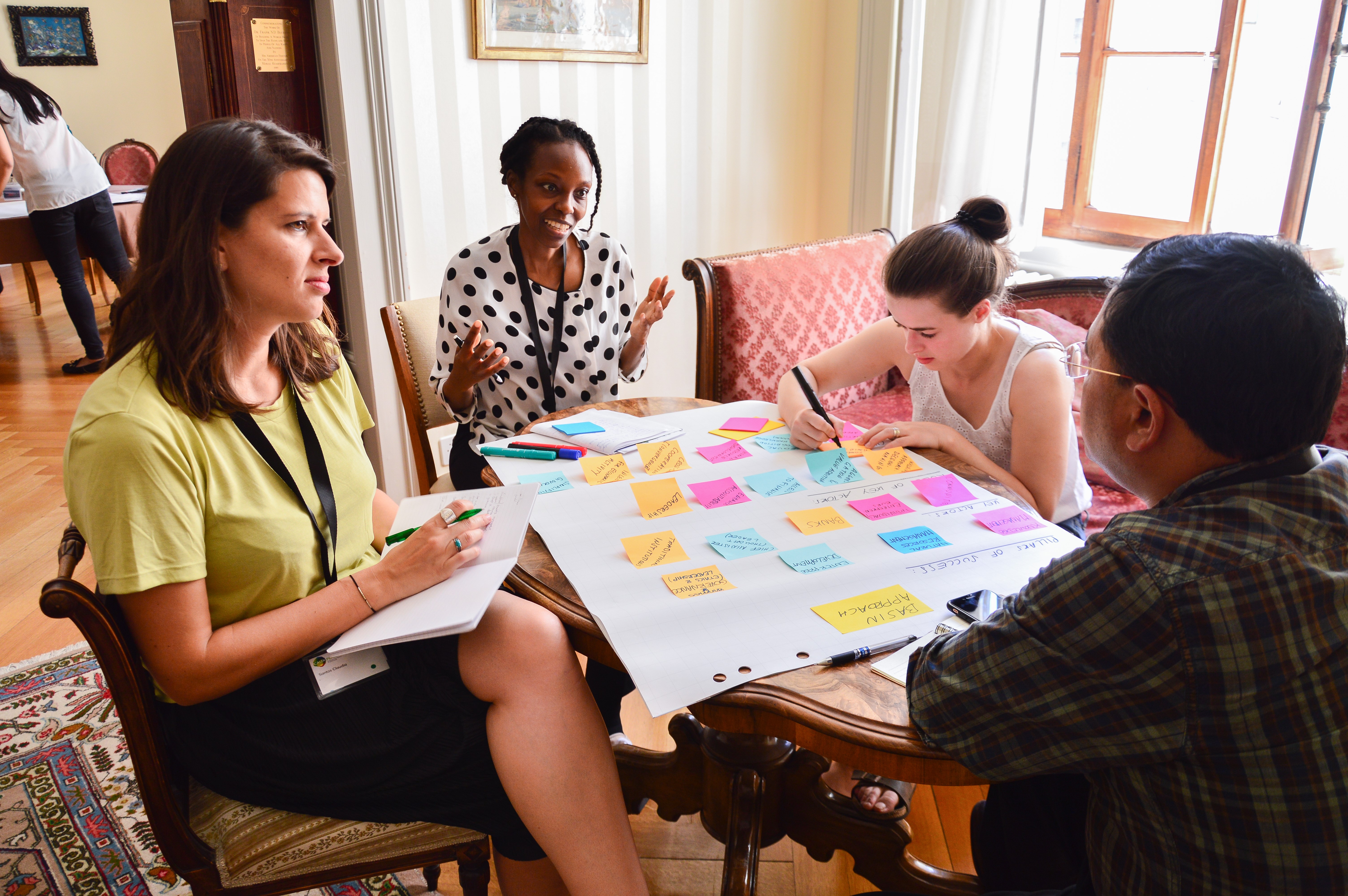 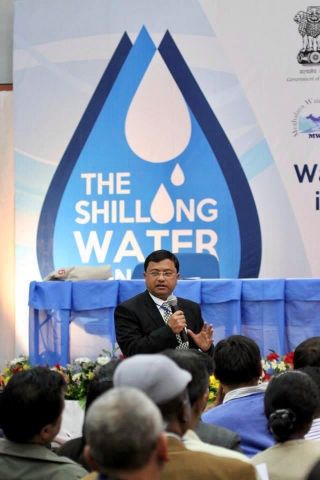 He describes the Summer Academy as ‘a fantastic initiative that honed the skills of dialogue with which we approach situations of conflict, environmental degradation and climate change. Conversations during the Summer Academy have already sparked new project prospects.’

The participants in the Summer Academy interacted with the Caux Dialogue on Land and Security (CDLS), which ran concurrently. They spoke of the harsh realities of climate change, climate refugees and the need for dialogue and collaboration to safeguard the natural environment and to maintain good relations between neighbours. ‘Dialogue was recognized as one of the key activities for trust building which will open the way for good governance, peace and security,’ says Aibanshngain. ‘We shared examples of communities pioneering their own solutions to the challenges of land degradation, conflict and climate change.’

Following the CDLS, Aibanshngain joined others from Caux at the Conference of the Parties to the UN Convention to Combat Desertification (UNCCD COP14) in Delhi. They presented the implementation of the Meghalaya Water Policy, which addresses the conservation and protection of the state’s water sources. The policy is the first to be approved by any state in India and aims to involve communities in conservation and sustainable development.