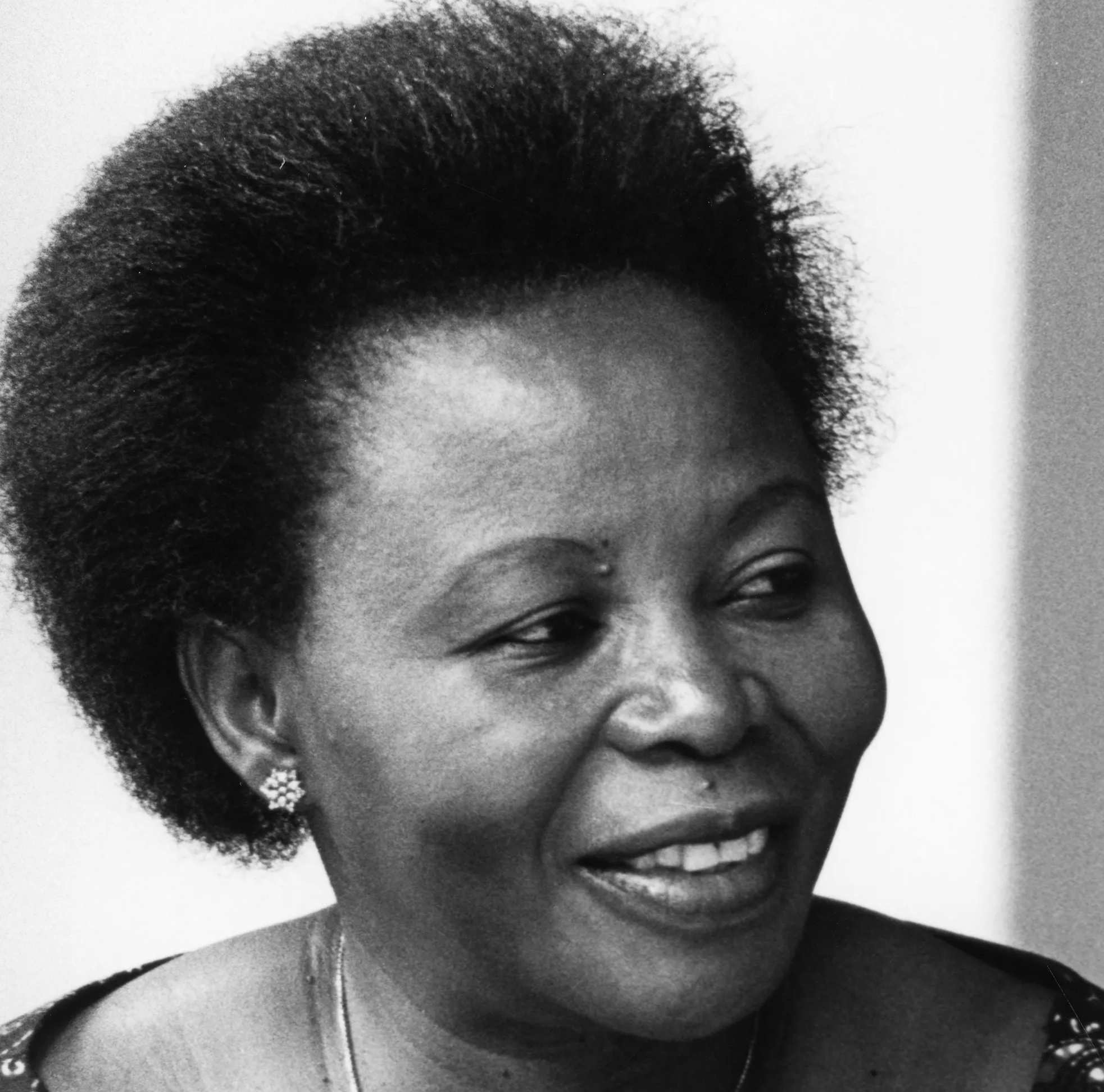 The 680 women – and some men – who packed the Main Hall of the Caux Palace for the launch of Creators of Peace 30 years ago came from 62 countries and a mind-boggling variety of backgrounds: a Mohawk clan-mother and a Russian contralto, the Queen Mother of Lesotho and a Cypriot TV actress turned politician, the First Ladies of Botswana and Uganda, a child psychologist from El Salvador, an American expert on conflict resolution.

Woman after woman spoke of the challenges facing her country – war, poverty, indigenous deaths in custody, domestic violence – and her determination to make a difference, whether at government level or the grass roots. Participants had set up schools, feeding programmes, initiatives to encourage women to vote, efforts to build bridges between host and immigrant communities.

The initiator of this ferment of worldviews, experience and action was a Tanzanian cabinet minister and womens’ leader, Anna Abdallah Msekwa. She had been one of her country’s first female District Commissioners. In an interview in 1990, she told Ailsa Hamilton how people would complain to the Regional Commissioner that the District Commissioner was out of the office. He would say, ‘The Commissioner is there’, and they would reply, ‘But there’s only a woman!’

Later, as the country’s first female Regional Commissioner, she presented herself as a ‘visual aid’ in communities where girls were not sent to school. ‘In over a quarter of the region I went on foot, because there were no roads, and when the rains made large areas impassable, we went by canoe. I used to take my children with me sometimes just to prove I was a real woman!’

I used to take my children with me sometimes just to prove I was a real woman!

By 1989, when she first came to Caux, she was in the first of many Cabinet posts – the last being Minister of Health, from which she retired in 2005.

‘I have always been an outspoken person,’ she told Ailsa Hamilton, ‘but sometimes I would keep quiet when I knew I should speak out. I would think, “Why should I quarrel with so and so?” Then I went to a Moral Re-Armament (now Initiatives of Change) conference, and I realized that I had a duty to use my talent. If there are things to be said, they must be said.’

I realized that I had a duty to use my talent. If there are things to be said, they must be said.

The idea of Creators of Peace stemmed from her experiences at international women’s conferences during the UN Decade for Women (1975 to 1985). She had come away feeling that they did not go deep enough. ‘We forgot we were women,’ she said. ‘We didn’t talk much about peace, we just expressed our country’s political views.’

Peace, she realized, was more than the absence of war. ‘What peace can exist in an environment of abject poverty? We must create the positive element called “peace”. And that means beginning with ourselves. Women are the missing link. We see things differently from men. Even if you are on the winning side, if you have lost your children, your husband, there is no cause for a woman to rejoice.’

Women are the missing link. We see things differently.

On that first visit to Caux, Anna Abdallah Msekwa floated her vision of a women’s initiative to create peace, beginning with a conference in 1991. Women from many countries rallied around her, determined to make it happen. Amina Dikedi Ajakaiye, now the President of Creators of Peace International, remembers working with other young women in Lagos to raise money for the conference through a fashion show and singing competition. Once in Caux, they led many of the conference meetings.

Since 1991, Creators of Peace has held ten international conferences in Switzerland, India, Australia, Uganda, Kenya and South Africa. Today its main tool is Peace Circles: small groups of women who meet over a weekend or a series of weekly meetings to explore their potential as peace creators, share their stories and plan individual or common action.

In Kenya, women from warring communities have come together; in Burundi, peace circles include development education and help women (and men) address past trauma; in Nepal, they are reaching young people in the country’s least developed areas; in Syria, they have offered a haven during war and now focus on rebuilding. Creators of Peace Circles have taken place in more than 50 countries and increasingly, since the pandemic, online.

At that first conference in Caux, Anna Abdallah Msekwa challenged the women present to 'create peace wherever we are, in our hearts, our homes, our workplace and our community. We all pretend that someone else is the stumbling block… Could that someone be myself?’

Watch the video celebrating 30 years of Creators of Peace (2021)

Discover a Creators of Peace video for International Women's Day 2019