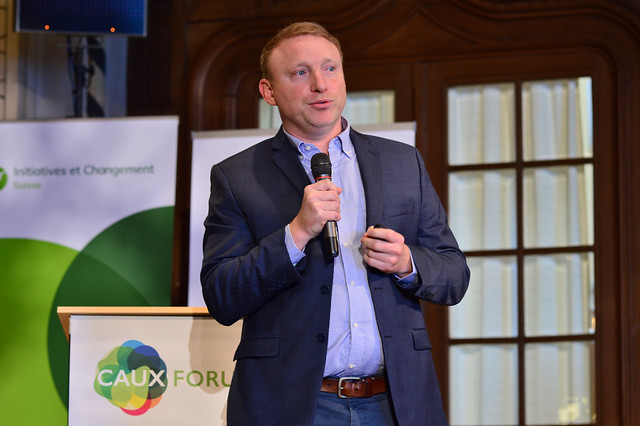 Tom Duncan is CEO of Earthbanc and passionate about problem solving and strategic systems thinking, primarily in regenerative economics, green finance and financial technology, as a means of restoring relationships between society and nature. He first came to Caux as a Caux Scholar in 2007 and helped to launch the Environment & Economy Group, which was a precursor to the Caux Dialogue on Land and Security (CDLS). He attended CDLS in 2013, 2018 and 2019.

For Tom Duncan, the CDLS offers a unique opportunity to explore world problems in an atmosphere of honesty, trust, inspiration and integrity. Time slows down in Caux and the profound can emerge from a place of stillness and quiet, looking out at the majestic mountains and shimmering lake, amongst inspiring changemakers. ‘I have experienced great healing in this place,’ he says. ‘I have made friends for life, and feel that together we can change the world, by bridging its divides and restoring a healthy planet.’

Tom grew up on two Australian farms, one in an inland desert, and the other in mountainous land on the east coast. Inspired by the energy of Caux, he has committed himself to enable land restoration and to help scale up the restoration of mangroves in the delta region of Myanmar. 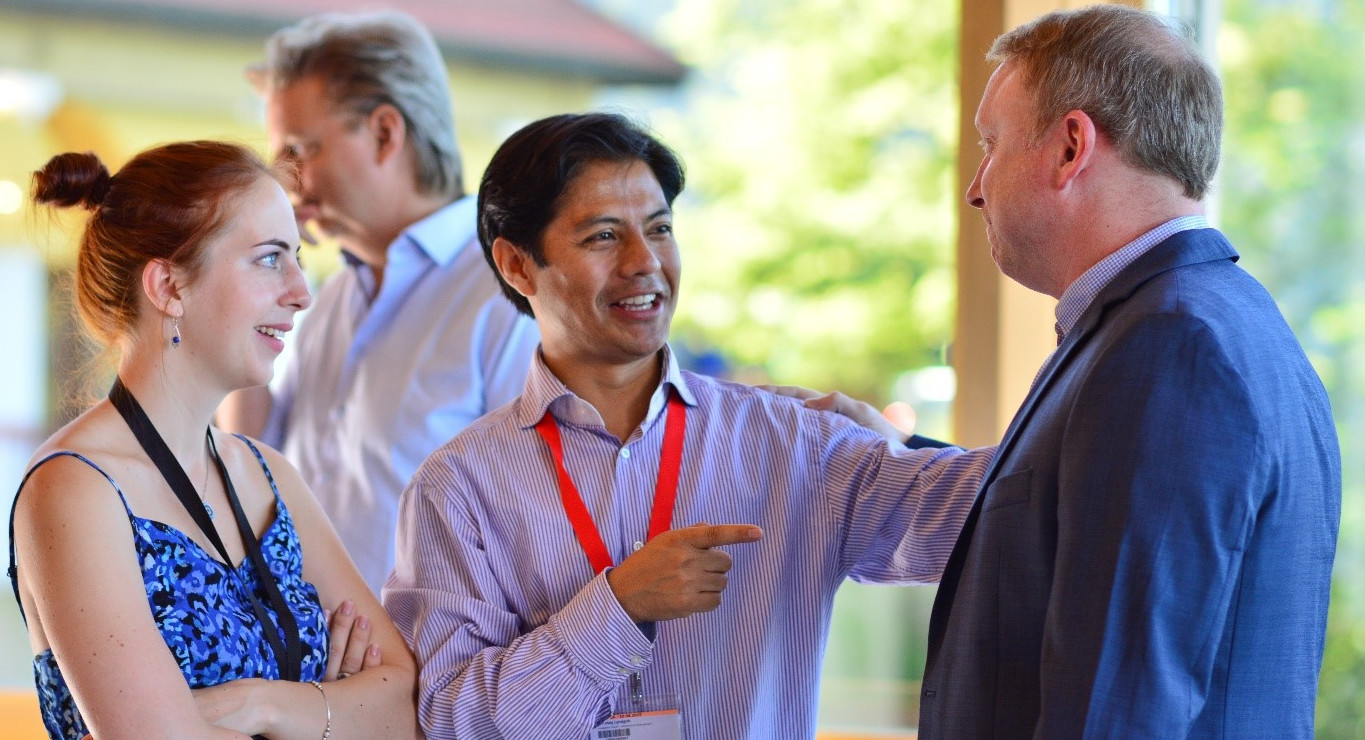 He is an entrepreneur and wears several hats professionally, with experience in fund management, technology development, investment banking and commercialization, in many countries and at all levels of society. He advises governments and institutional clients on designing financial instruments to support the upgrade of infrastructure and on the issuance of green bonds on blockchain.

He is now working with others from the CDLS on a project to empower communities in Myanmar, impacted by rising sea levels. Some have lost their homes to cyclonic storm surges. The project will link investment and finance to vulnerable coastal communities, so that they can restore the mangrove forests that defend them against the sea. It will begin with 20,000 ha of degraded mangrove ecosystems in the delta region of Myanmar. Large-scale restoration and marine permaculture here will benefit more than 5,000 households.

Once implemented, this project could be replicated across the remaining 350,000 ha of degraded coast in Myanmar and Bangladesh, enough land to plant between one and three billion mangrove trees by 2050. Three billion mangroves trees would sequester at least three gigatonnes of carbon – about 1.5% of humanity’s total emissions over the past 25 years.

At this year’s CDLS Tom was introduced to Conrad Sangma, the Chief Minister of Meghalaya. He is now developing collaborative partnerships with the Government of Meghalaya to deliver infrastructure to improve water quality, with the potential to deal with the pollution caused by no longer active coal mines. This would enable the Government of Meghalaya to create green jobs for its people, to earn revenue for industry, government and communities, and to protect water sources on which over a billion people depend.