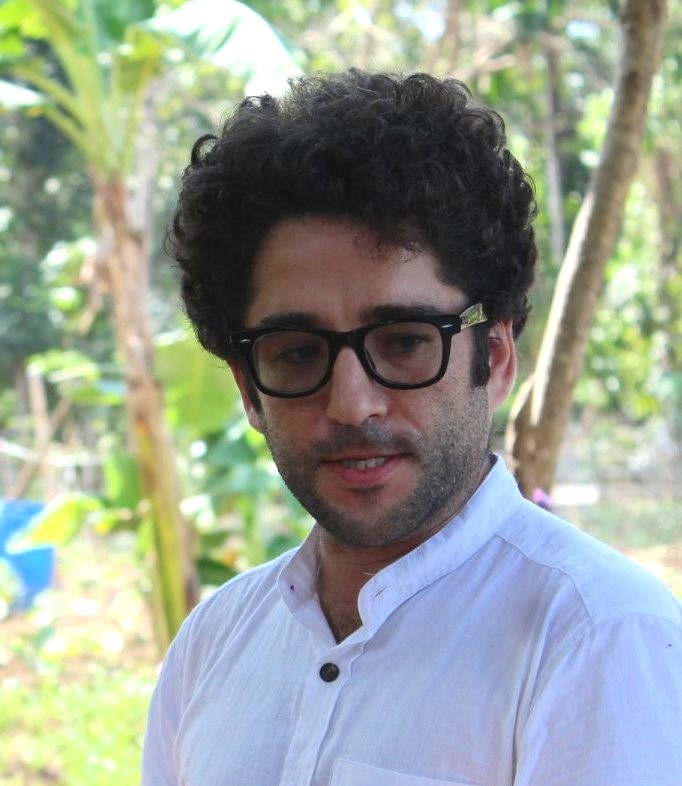 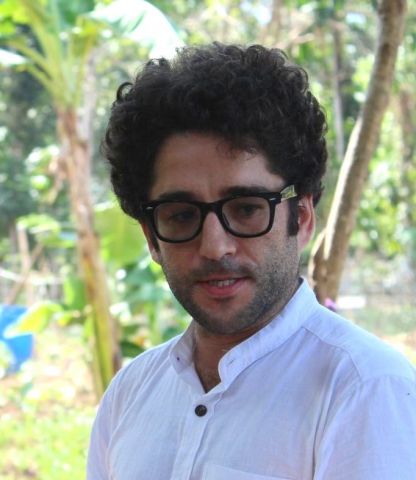 One-man film crew, Oliver Gardiner, travels to remote regions around the world to tell stories of how people have addressed complex issues through food, farming and land use.

When he took part in the Caux Dialogue on Land and Security (CDLS) in 2017, he was making a documentary for Regeneration International about Mari Oumar Sall, a Mauritanian agri-activist who trains refugees fleeing from violence in northern Mali in dryland farming, so that they can feed their growing community. Oliver brought Mari Oumar Sall to CDLS 2017 with the support of Regeneration International and Land Lives and Peace.

In 2018 Oliver worked with other CDLS participants to film a mangrove restoration project supported by land-mapping and tree-planting drones in the delta region of Myanmar.

Oliver works as the producer and director of Trails of Regeneration, a Regeneration International video series co-produced with Kiss the Ground and the Organic Consumers Association. One of his documentaries, Khasi Mother Earth, tells the story of Kong Spelity Lyngdoh, a 98-year-old Khasi woman in Meghalaya who spent three decades fighting to protect her land from uranium mining. Despite being offered tens of millions of dollars, she vowed to protect her tribe. Society in Meghalaya is matrilineal, with women holding authority and ownership of the land.

He has also made a short film on how agro-ecology was used to stop a regional armed conflict and reverse religious segregation in the Philippines.

Dr Alan Channer, who has been one of the organizers of the Caux Dialogues on Land and Security since their inception, was a runner-up for this year's Bremen International Peace Prize....