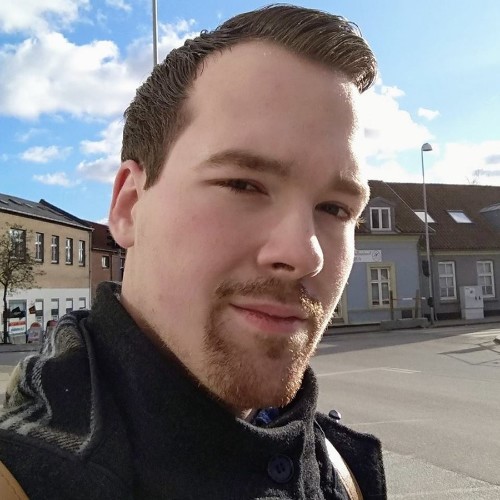 Bo is studying Forestry and Landscape Engineering at the University of Copenhagen and is President of the Danish chapter of the International Forestry Student Association. He describes his experience as part of the CDLS organizing team as a steep learning curve, which challenged his skills.

‘Events which include professionals, researchers and the private sector on a global scale tend to be bureaucratic, with slow processes, which are sometimes distanced from practical applications,’ he says. ‘This is not the case with Caux. Caux allows people to meet and discuss freely on common ground, allowing new initiatives to happen – initiatives of change. Many of my values and opinions are reflected in the purpose of Caux, and these have been reaffirmed for me.’

After contacting the Danish branch of IofC in Copenhagen, Bo participated in the UN conference on combating desertification (UNCCD COP14) in Delhi with other CDLS participants.

After the conference, Bo and others from CDLS travelled to Meghalaya in North East India to follow up on contacts from Caux and met the Chief Minister of the State, Conrad Sangma.

While he was there, Bo visited the Mawphlang Sacred Forest, a natural treasure, home to more than 500 indigenous species. Many of Meghalaya’s Khasi people trace their ancestors to the forest and often go there to pray to the trees and stones, especially to get clarity on any dilemma in life. Bo was especially touched by the spiritual importance of the space.

He discovered that the Sacred Forest is threatened by the changing climate and by disease. If nothing is done, it is expected that the trees will continue to die at an increasing rate. To the delight of the caretaker, Bo was able to diagnose the problem as the Sooty Mould fungus, and to suggest a possible solution. He is now working with others to advise the Forest Department of Meghalaya on an action plan to save the forest’s ancient trees.

Dr Alan Channer, who has been one of the organizers of the Caux Dialogues on Land and Security since their inception, was a runner-up for this year's Bremen International Peace Prize....

One-man film crew, Oliver Gardiner, travels to remote regions around the world to tell stories of how people have addressed complex issues through food, farming and land use....