‘Where Grieving Begins – Building Bridges after the Brighton Bomb’: A live interview with Patrick Magee

A Tools for Changemakers event

In October 1984 Patrick Magee planted the Brighton bomb – an attempt by the provisional Irish Republican Army (IRA) to kill the British prime minister Margaret Thatcher and her cabinet. Although Thatcher narrowly escaped the blast, five people were killed and 31 were injured. Patrick was later arrested and at his trial he received eight life sentences, with the judge branding him "a man of exceptional cruelty and inhumanity." Patrick spent 14 years in prison and was released in 1999 as part of the Good Friday Agreement.

Soon after his release, Patrick met Jo Berry, the daughter of one of the five people killed in the bomb. Thus began an extraordinary journey of understanding, working together to promote peace, empathy and dialogue to a worldwide audience.

In his memoir ‘Where Grieving Begins – Building Bridges after the Brighton Bomb’, Patrick chronicles the humbling and profound experience of meeting Jo Berry in an unflinching reckoning with the past, recounting the influences and events of his life. The book was written in the belief that much is possible even in the face of profound differences when there is a genuine commitment to honesty, inclusion and dialogue.

This event will offer participants the opportunity to listen to Patrick Magee’s story, and to share their thoughts and reflections on what they have heard. They will also have the chance to engage in a live Q&A session with the speaker.

The interview will be conducted by Neil Oliver for Tools for Changemakers.

Video: a short book trailer for 'Where Grieving Begins: Building Bridges after the Brighton Bomb - a Memoir' by Patrick Magee. Footage taken from 'The Other' (2016) by Ian Tierney and Simon Cross.

‘Where Grieving Begins – Building Bridges after the Brighton Bomb’: A live interview with Patrick Magee is a free event offered by Tools for Changemakers.

If you would like to support this event and our work, please consider making a donation (adding Tools for Changemakers in the Remarks section). 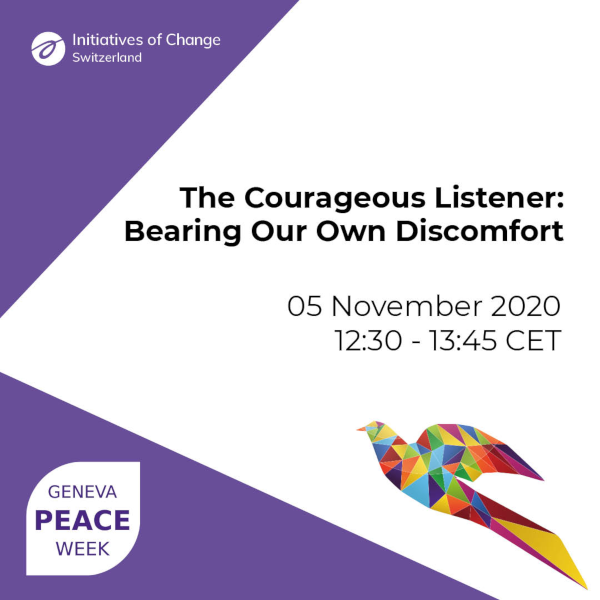 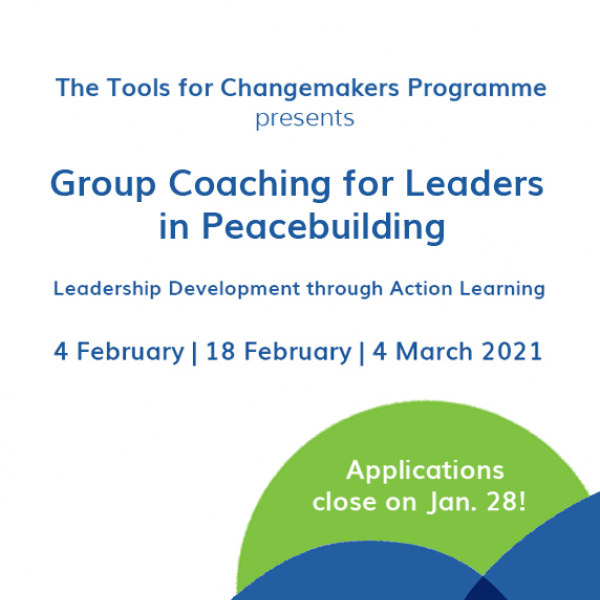 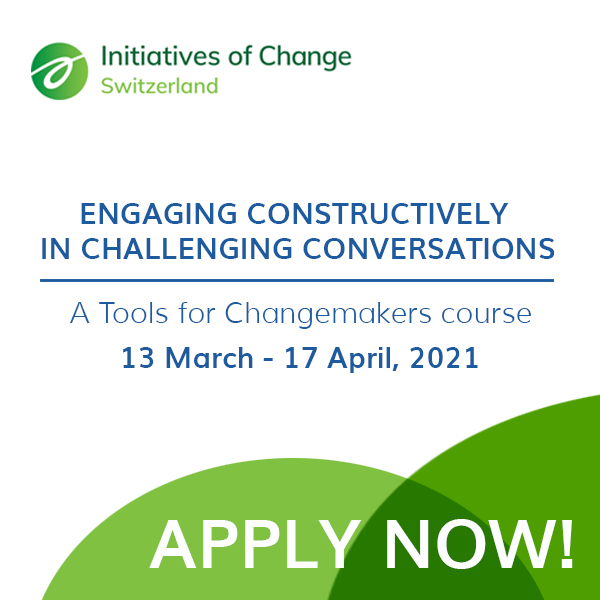 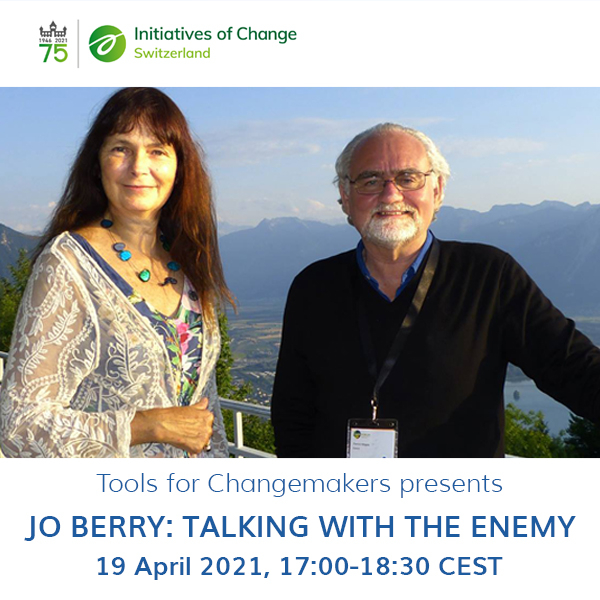 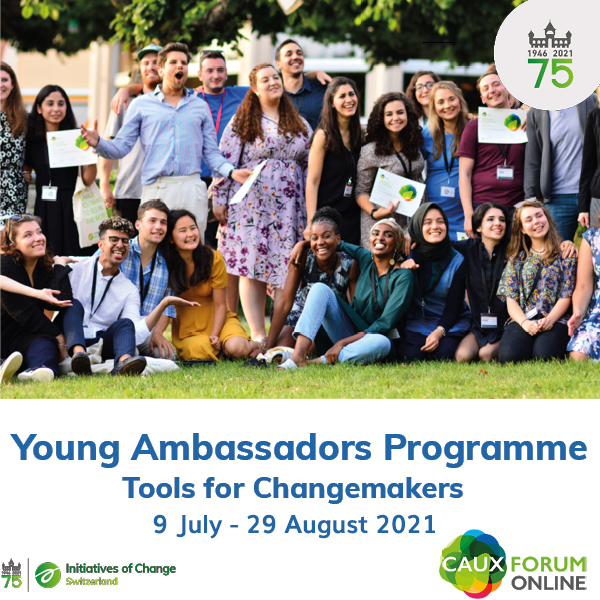 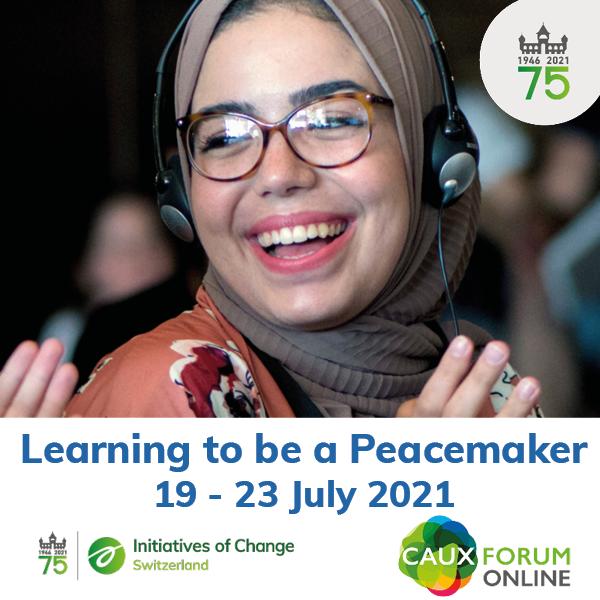 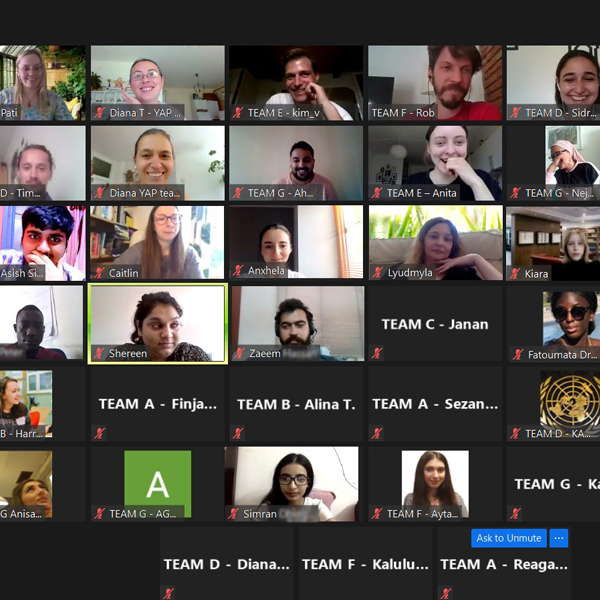