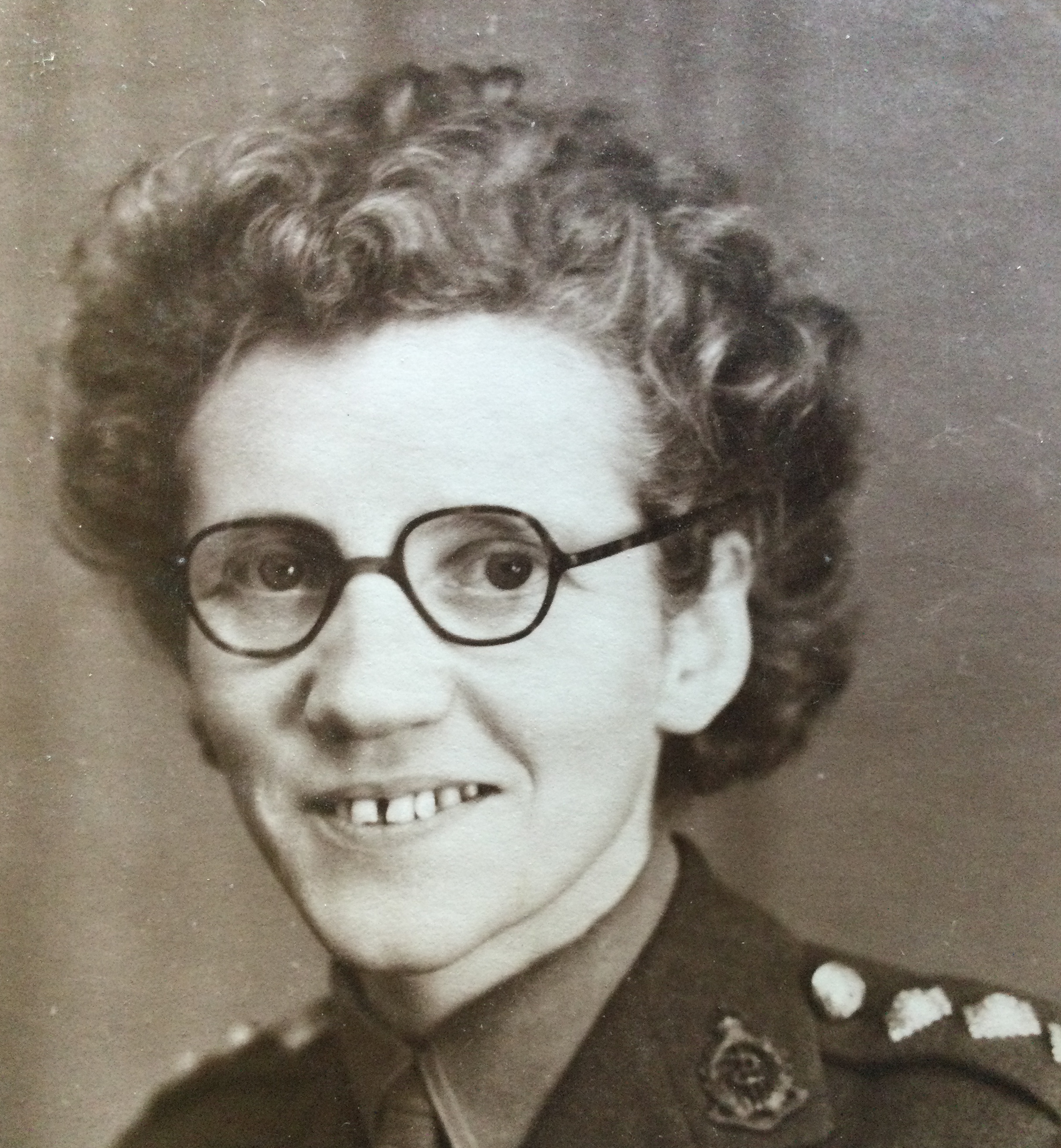 During the Second World War, my father served in tough places – behind the enemy lines in Burma, then amidst the brutal conflicts in Waziristan on what was then the border between India and Afghanistan. It was harsh treatment for a sensitive young man just out of university and he paid a price. His explosive temper in the following years was probably a symptom of what we now call post-traumatic stress disorder.

My mother found this hard to endure. Trained as a doctor, she had been drafted into the army and sent to India. There she met my father and they married at the end of the war. By 1957, struggling to cope with four children and her husband’s frequent outbursts, she was seriously thinking of leaving him. That year they went to Caux.

A conference was in full swing, and they lived into it all, though my mother was still wrestling with her despair. One morning she was in their room, taking time in quiet. My father was out on the balcony, looking out over the Lake of Geneva. They could hear a Muslim participant saying his prayers in a nearby room. Perhaps this reminded her of the happy times of their engagement and marriage in what is now Pakistan.

I saw his greatness, and I knew I would never leave him.

Whatever it was, as my father stepped back into the room, my mother told me that she suddenly saw him in a new light. Whereas she had been preoccupied with his faults, now – as she described it – ‘I saw his greatness, and I knew I would never leave him’.

She learnt not to let his explosions depress her. And there were less of them, as my father discovered a new peace of heart. There was greater harmony in our home. This made a considerable impression on me, at the age of seven.

In the following years my father, still serving as an army officer, had his full share of stressful and dangerous assignments. But he coped with them differently. His Christian faith was real to him, and his love for my mother, and hers for him, was unshakeable. Probably this was a considerable factor in my decision, as a young man, to devote myself to the work of MRA – as it was known then – and Initiatives of Change. I knew first-hand that wounds of the spirit could be healed.

I doubt if I could have coped, had I not seen my parents cope.

In my work I have taken part in numerous initiatives which have helped reconcile communities in conflict, and advance social justice. None of this has happened easily. I have had to face setbacks and challenges of many kinds, sometimes with traumatic events.

I doubt if I could have coped, had I not seen my parents cope. During their married life they worked in 10 countries on four continents. They faced hardship, danger and disease, but never lost their zest for life, and their spirit of appreciation which built warm friendships across cultural differences.

Caux played its role in this, and I will forever be grateful. 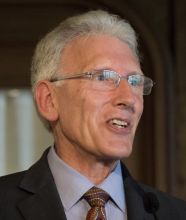 John Bond is the Secretary of Initiatives of Change International. He lives in Oxford, England, and has worked with Initiatives of Change in over 30 countries. For five years he coordinated the Caux Forum for Human Security. Previously he was the Secretary of Australia’s National Sorry Day Committee, which enlisted a million Australians in initiatives to overcome the harm done to Aboriginal Australians by cruel and misguided past policies. For this he was awarded the Medal of the Order of Australia. His latest book, Sorry and Beyond, co-authored with Aboriginal leader Brian Butler tells the story of the campaign.