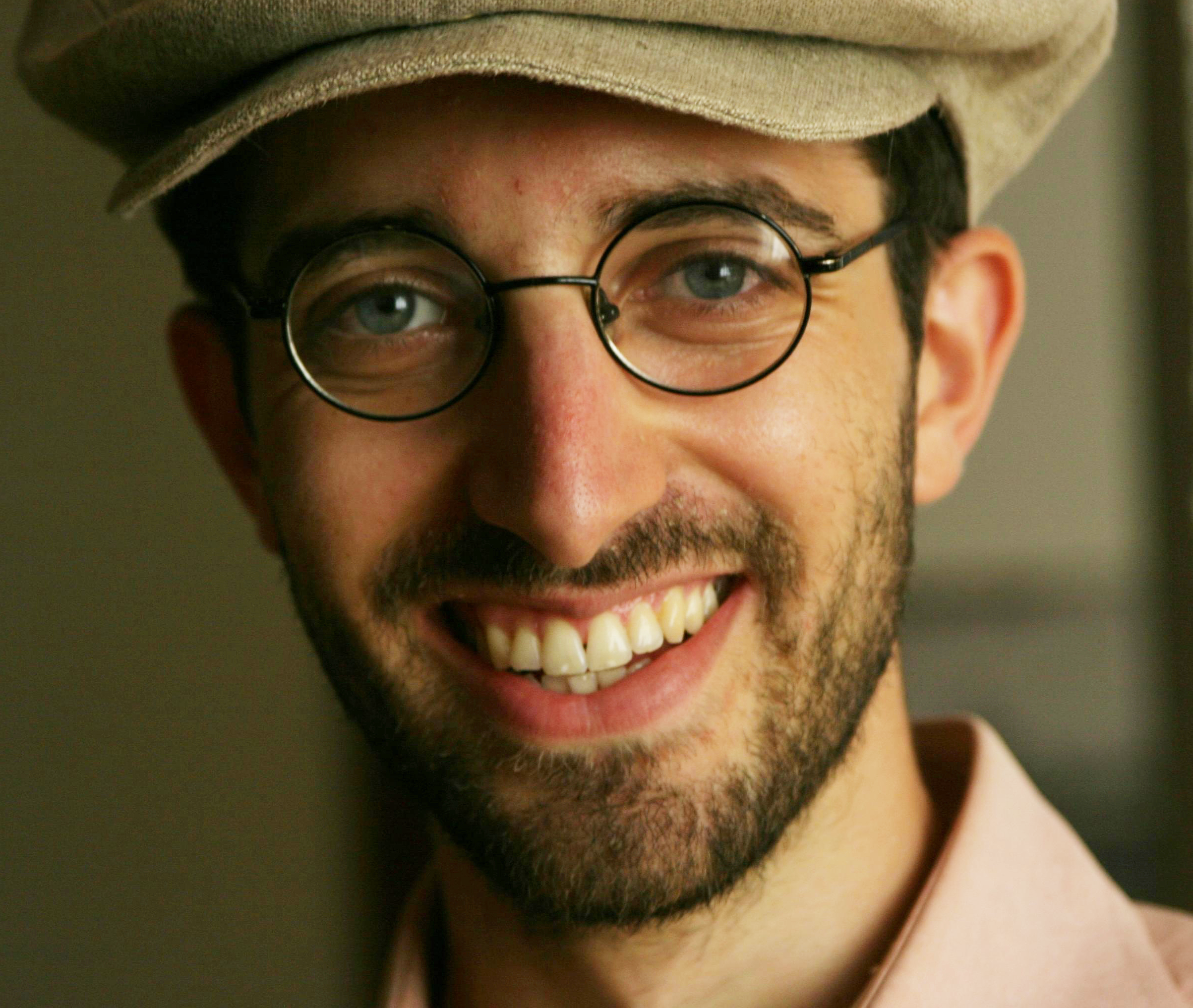 Zeke Reich is a psychotherapist at a community mental health clinic in Washington DC. He vividly recalls an encounter at the Initiatives of Change conference centre at Caux which changed his perspective on life forever: 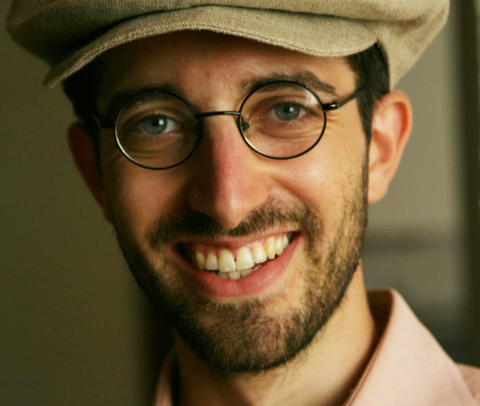 I first went to Caux as a 23-year-old New Yorker, excited about the experience but hardly prepared for it. I lived in an insular world, surrounded by friends who were white, elite, and secularly Jewish. Neither spirituality nor diversity had a comfortable place in our world – and I was good at avoiding discomfort.

I made friends, revised preconceptions, and opened up to people whose lives and cultures differed dramatically from mine.

But when I was with conference participants from North Africa or the Middle East, I was unable to extend this openness. Almost without being aware of it, I imagined that as a Jewish person I was viewed as culpable for the actions of the state of Israel.

Unable either to defend Israeli policy or tolerate criticism of it, I kept my distance from people from the region and kept my heart walled off by fear.

I kept my heart walled off by fear.

Things came to a head during my third summer at Caux, in 2006, when war broke out between Israel and the Hezbollah militia in Lebanon. A man from Beirut was unable to return home, and participants from the region were in turmoil. I and other Jewish Americans at Caux felt like the eyes of the entire conference were on us and that, for many people, we had become representatives of ‘the enemy’.

My first instinct was to keep my distance even more: maintain my walls, avoid discomfort, let fear stay in control. But I was thwarted by the spirit of Caux – that is, by the persistent encouragement of two white-haired women from different continents who would not let me avoid the challenge of honest dialogue.

And so it was that I found myself sitting in a quiet corner of the main hall with a Gazan woman, someone I had known – and successfully distanced myself from – on previous visits to Caux. I readied myself for debate, as though hearing her views without rebutting them would have meant betraying every one of my ancestors.

I just want you to listen.

But rather than starting a debate, the woman said, ‘I would like you to listen to what it’s like for me back at home. You don't have to agree with everything I say, but you don't have to defend yourself either. I just want you to listen.’ For the first time, I began to allow my walls to come down.

She described Israeli helicopters flying over her home, sleepless nights waiting for explosions, daily bursts of helpless rage – incontrovertible facts about her life. Suddenly questions of politics and blame were irrelevant: this was the truth of her experience, which I could appreciate and care about instead of focusing on my own fear of being blamed.

After that night, a whole world opened up. I played soccer with a group of Tunisians, took a walk with the man from Beirut, and woke up at 4 am to attend prayer with Egyptian Muslims. I started to see each person as an individual, not a representative of a whole region; and in turn I stopped imagining that I was seen solely as Israel’s emissary.

At the same time, I was the first Jewish person some of my new friends had ever met. As I described Jewish values and sang traditional Friday night blessings, I delighted not only in sharing my spirituality but in connecting with it more deeply myself.

I started to see each person as an individual, not a representative of a whole region.

At the end of the conference there was a time of sharing about the week, and I raised my hand. I talked about the fear that had ruled me and I asked my friends to forgive me for my defensiveness.

As I spoke, I felt my body taken over by two sensations, unfamiliar yet strangely comfortable: my feet pressing into the floor and my heart bursting with fullness. I had never been so grounded in my own spiritual heritage – and, at the same time, I had never been so willing to connect with others, across what had once been walls of fear.