'Float your boat' was a video project starring your origami boats, organized by the Norwegian artist Sveinung Nygaard.
He explains: 'For me, water is such a powerful metaphor that seems to be part of all things I do. When I pondered what IofC is to me, the image of many drops that form a powerful river came to mind. We are continually shaping the story that is our individual and collective lives and I wanted to bring our personal stories, the adventure that the waterways are beckoning us to and the unstoppable force that comes from the unity of this into one whole.
As a composer I wanted to use music but also visuals to give an emotionally inspiring description of the process but also a call to unity and adventure on any water way you might find yourself on or going towards.
Of course we should all take part of forming this and hence the invitation goes out! The mosaic of one image made from many small images, each drop carries with it a picture of the whole ocean, and the rainbow.'

When I pondered what IofC is to me, the image of many drops that form a powerful river came to mind.

Everybody was invited to join in and send in their films on their own origami boats (see more below)! All films were edited together to a 5-minute video, representing the diversity of Initiatives of Change and connecting the stories of participants from all over the globe.The music for the final video is a piece of music which was written especially for this purpose by Sveinung Nygaard.
It was played on 1 August at the Day of Gratitude, in line with the water motif adopted by IofC artists to celebrate the 75 Years of Encounters.

This is how people were asked to participate

1. Film your own story being written. 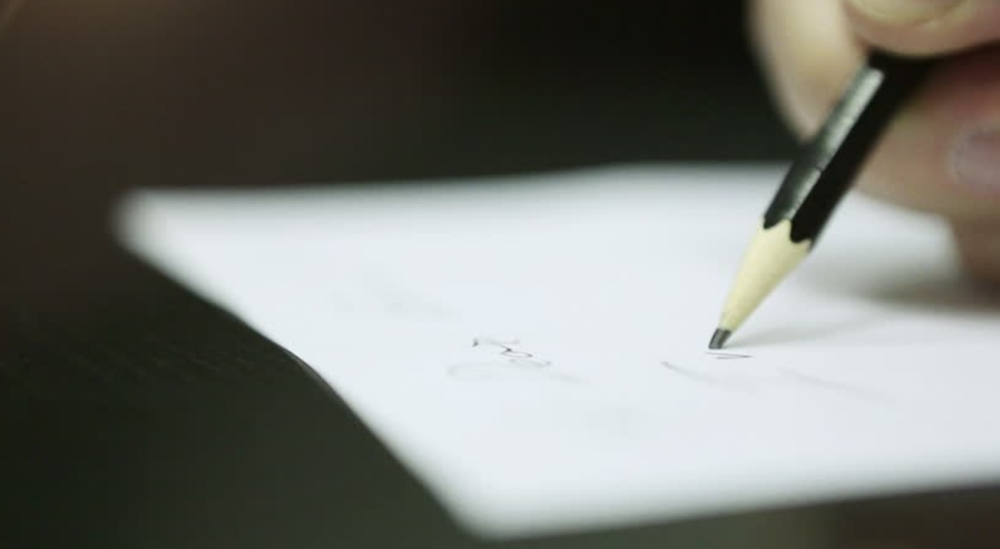 2. Fold the story into an origami boat and... 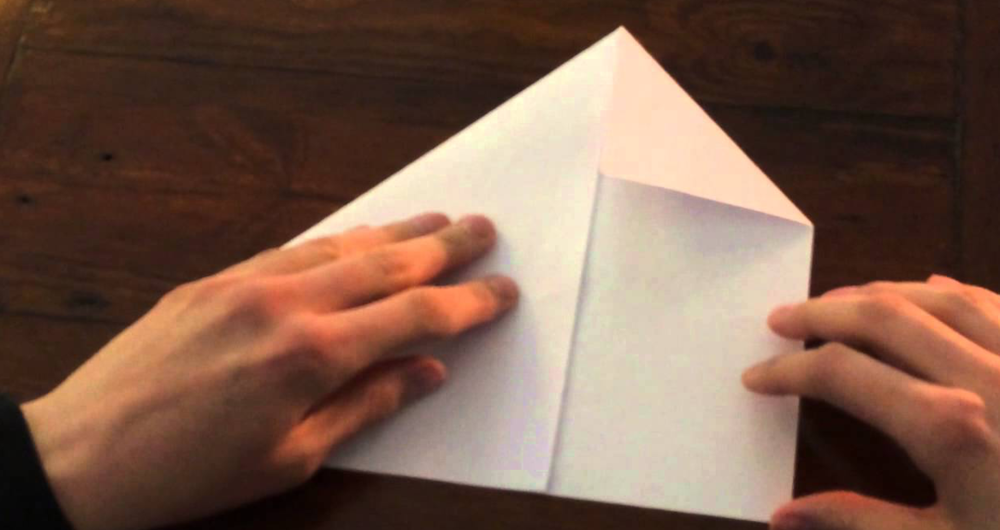 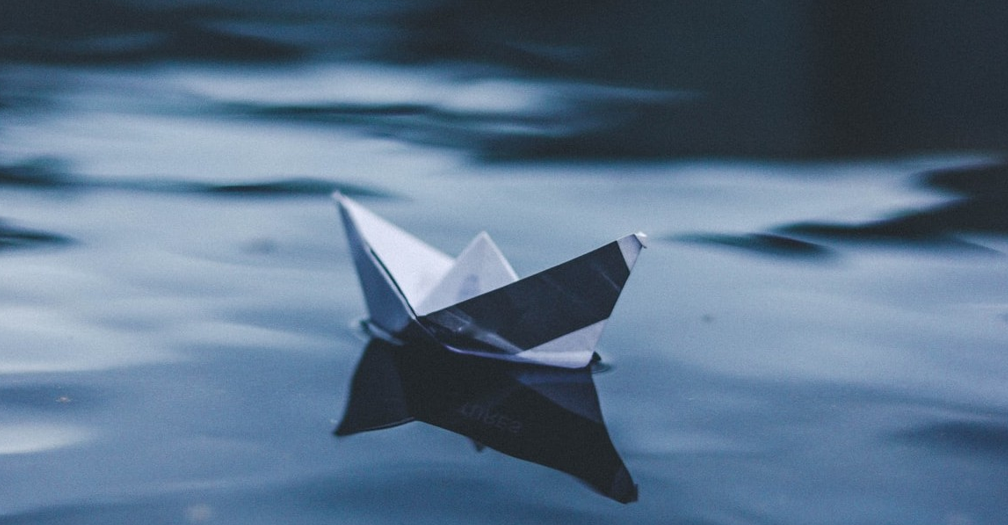 Watch the final video 'Like Water We Will Be' 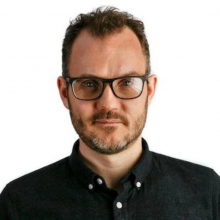 Sveinung Nygaard is from Norway and works as a professional composer, with MA in Audio Production from University of Westminster. He has composed music for world handball championship in Qatar, the TV series Freej in Dubai and has his own musical project called FLYT which explores how music can unite a mosaic of cultures. Sveinung believes in telling stories with music and connecting people. He has created a group called ‘The Bards’ who focus on using their music to support work with the environment and particularly climate change.